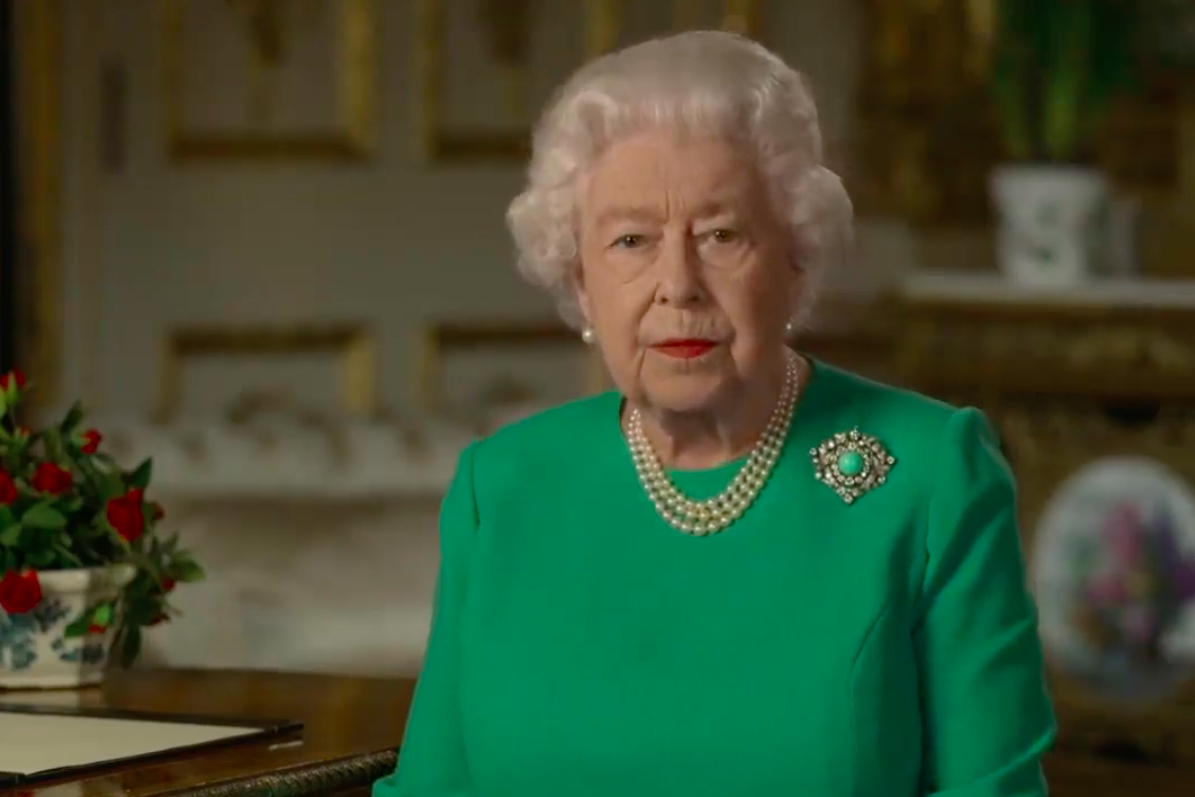 British Royal Family News reveal that Queen Elizabeth II is going through so much that she has had to turn to her wider family in an attempt to deal with the heartache following her husband, Prince Philip’s hospitalisation this month.

A source revealed how it has been getting all a bit too much for the Queen: “It’s a lot to take on. But as usual, Elizabeth is handling the stress and sadness with great dignity. Prince William, Duchess Kate, Duchess Camilla and Prince Charles and Princess Beatrice are rallying around Elizabeth, even Princess Eugenie, who has just given birth, is checking in.

“Prince Charles, in particular, is making a real effort to step up. Elizabeth is the first to admit that he has been her pillar of strength.” But who could blame her? She has had a lot to contend with recently. The aftermath of Prince Harry and Meghan Markle’s departure from the Royals has left a bitter taste in the mouth, which has continued to brew even to this day.

After all, it was only this month that the duo officially renounced their Royal patronage. Other sources said: “It’s been a rough few weeks for the Queen, that’s for sure. The situation with Harry and Meghan has been challenging, and on top of that, she’s distraught over her beloved husband’s health setback. She’s urging Harry to return home ASAP to talk things through in person and to see his grandfather.”

The Prince, for his part, will still be staying in hospital under constant supervision. Royal correspondent Omid Scobie previously confirmed as much. He tweeted: “Following consultation with his doctor [Prince Philip] is likely to remain in [the] hospital for observation and rest over the weekend and into next week. As we have said previously, the doctor is acting with an abundance of caution. The Duke remains in good spirits.”

Although it seems that the Prince is in good spirits, there is still potentially much to worry about. He was initially admitted into hospital as a precautionary measure, but this has all changed despite the hesitancy to announce it. An official statement at the time hinted that there was no major problem: “The Duke of Edinburgh will remain in the hospital, on a doctor’s recommendation, for a few days.”