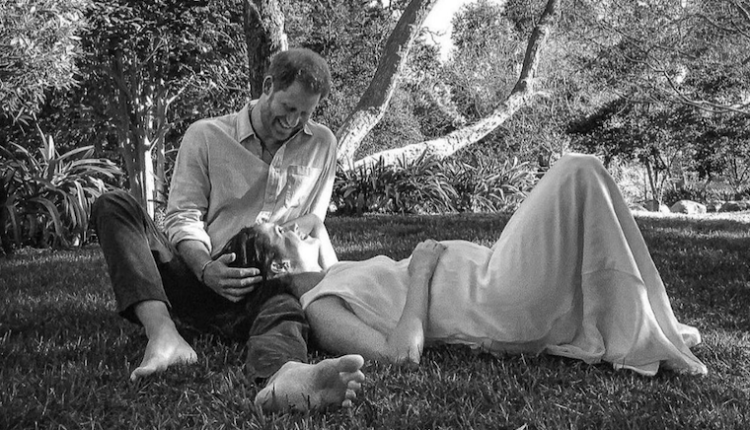 British Royal Family News find that Prince Harry and Meghan Markle’s second child will be just as American as he or she will be British. Seeing how the Sussexes have no plans or even desire to go back to the U.K. anytime soon, there’s a good chance that the couple will welcome their second child in the good ole’ United States.

That also means that Queen Elizabeth will have not just one great-grandchild speaking in a California accent, but two. Here’s what you need to know.

According to the Daily Mail, the Duke and Duchess of Sussex’s second child will be entitled to his or her American citizenship as an automatic right if the baby is born in the United States. And seeing how things are going right now, there’s a very good chance that Meghan Markle will give birth in her hometown of Los Angeles.

What’s more, Harry and Meghan are also believed to be able to apply for dual UK and US citizenship, with the baby automatically becoming a British citizen because of Harry’s citizenship.

Meghan, 39, and Harry, 36, shared the news on Valentine’s Day with a black-and-white photo showing her laying under a tree with her head on Harry’s lap and a visible baby bump.

“Meg, I was there at your wedding to witness this love story being, and my friend, I am honored to capture it grow. Congratulations to The Duke and Duchess of Sussex on this joyous news!” photographer Misan Harriman wrote in a caption with her photo.

The news comes after the Duchess of Sussex revealed that she had suffered a miscarriage last summer. The royal mother wrote in an essay for the New York Times that she felt like something wasn’t right one morning when she was spending time with her son Archie.

“After changing his diaper, I felt a sharp cramp. I dropped to the floor with him in my arms, humming a lullaby to keep us both calm, the cheerful tune a stark contrast to my sense that something was not right,” she wrote at the time. “I knew, as I clutched my firstborn child, that I was losing my second.”

So far Prince Harry and Meghan Markle have not revealed their due date.

Priyanka Chopra Explains Why She’s Had So Many Nose Jobs

British Royal Family News: Prince William Might Be Really Scared Of Harry And…