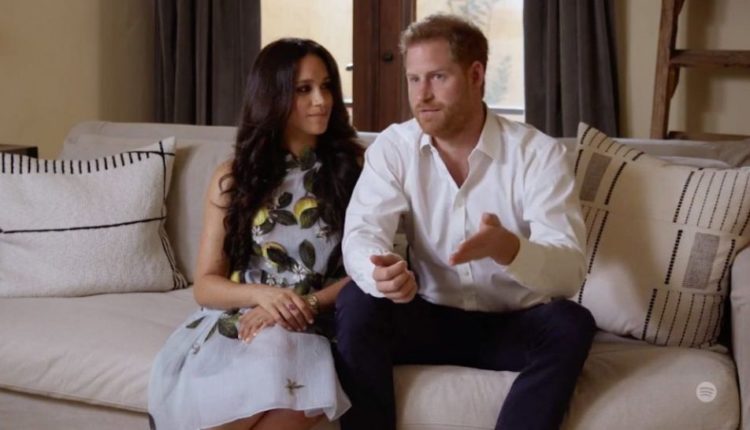 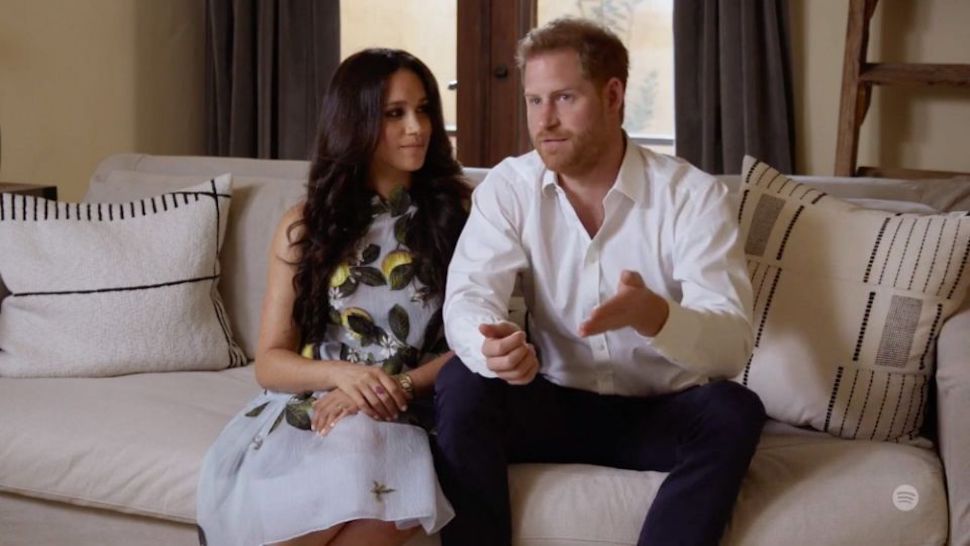 British Royal Family News suggests Meghan Markle might be using her upcoming interview with Oprah as her way of getting her voice back.

After apparently being ‘muted’ by the royal family for the two years that she lived in London with her husband Prince Harry, there’s a new report that says the Duchess of Sussex is ready to tell all, regardless of what anyone has to say about it. And she’s not holding back, either. Here’s what you need to know.

According to the Daily Mail, Harry and Meghan have already recorded their tell-all sit down with Oprah back on February 17th and 18th, and just hours before the couple released their statement to the Queen that basically said they will continue doing what they are doing and that “service is universal.”

As far as what Meghan is expected to say to Oprah, one source close to the situation says, “The pair are clearly very close to Oprah Winfrey and the fact she’s been with them at such an intense time has given her a unique insight into the rift with the royals. The drama of last week means that Oprah’s tell-all show will be pure gold. It’s time to hide behind the sofa for the other royal.”

What’s more, both royals, and especially Meghan, feel as they are getting their voices back with this interview.

The tipster added, “Having an institutional voice within the royal family wasn’t enough [for Meghan]. This interview will be the loudest way she’ll get her voice back. When they first started dating Meghan felt she had lost her voice. She had had a platform as a moderately successful actress, and when she was told to stop using her social media and be careful what she said, I could tell that loss of voice and independence pained her.”