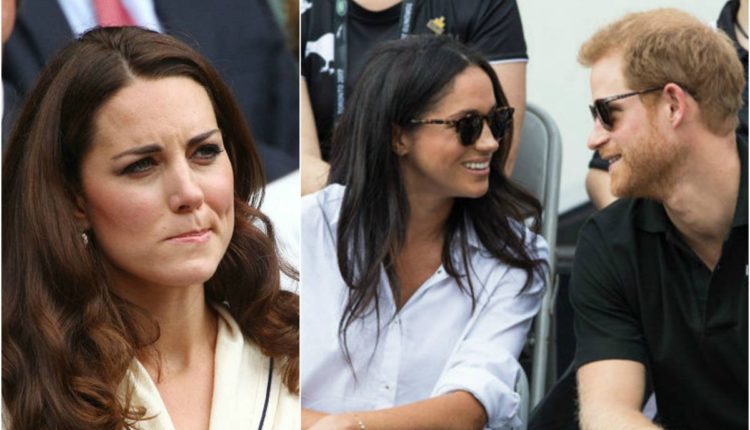 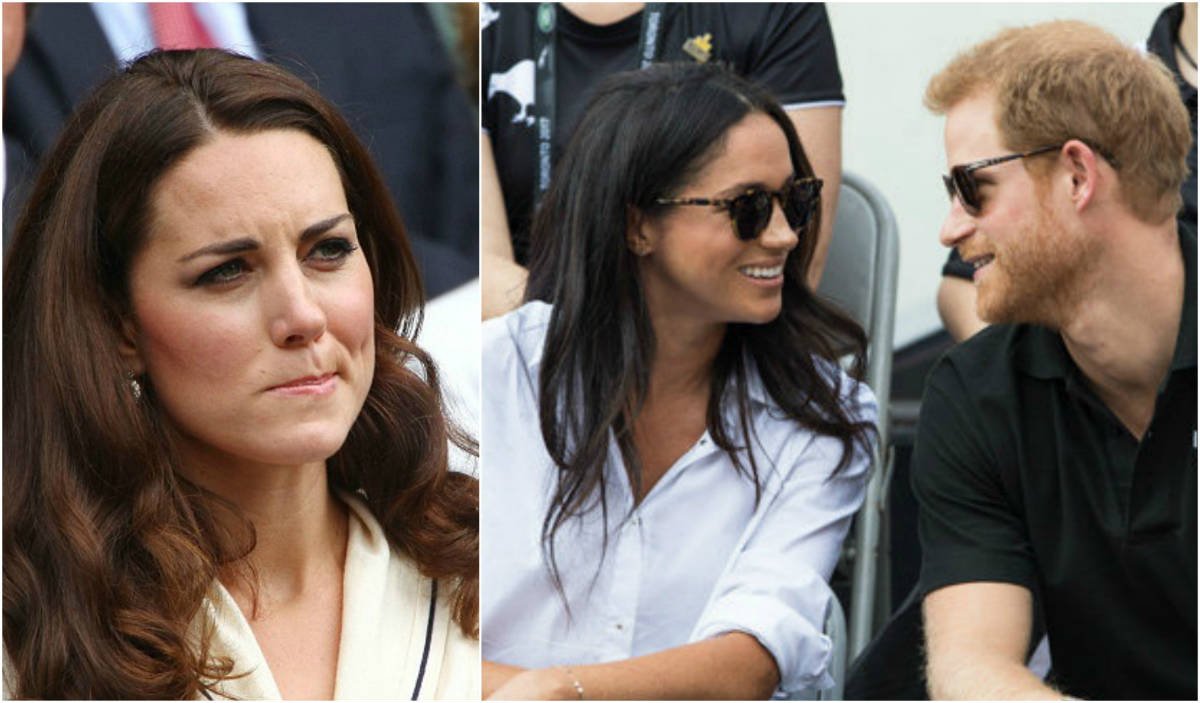 British Royal Family News suggests Kate Middleton isn’t interested in taking on more work than she already has. And that might be a problem, seeing how Queen Elizabeth has now stripped Prince Harry and Meghan Markle from their patronages and might be looking to the older senior royals to take them over.

But it might not be easy, seeing how some royals like Prince William and Kate Middleton already have enough on their plate and can’t afford to have more work dumped on them. Here’s what you need to know.

According to the Daily Mirror, board members for the National Theater were left split on whether Meghan Markle should be forced to give up her patronage of the organization.

Apparently, there have been “huge differences of opinion” around the decision, with some people believing that Kate Middleton should or shouldn’t take on the role. After all, it was Meghan Markle who had her acting experience that helped her understand the patronage’s needs a little bit better.

A source told the Mirror: “There was great excitement when Meghan took over from the Queen but now it’s tinged with a great deal of sadness over her lack of action for the theatre and the industry as a whole which has suffered so greatly throughout the coronavirus crisis.”

What’s more, the National Theatre also tweeted: “The National Theatre is very grateful for the support offered by the Duchess of Sussex throughout the course of her patronage. The Duchess championed our work with communities and young people across the UK, and our mission to make theatre accessible to all. As Buckingham Palace have stated, the process of appointing a new patron is ongoing and will be announced in due course.”

So far the Duchess of Cambridge herself has not made any comments as to whether or not she will be picking up more work anytime soon.

Netflix’s ‘The Irregulars’ Follows A Group Of Misfits Who Solve Supernatural Crimes At The Behest Of Dr. Watson & Sherlock Holmes!