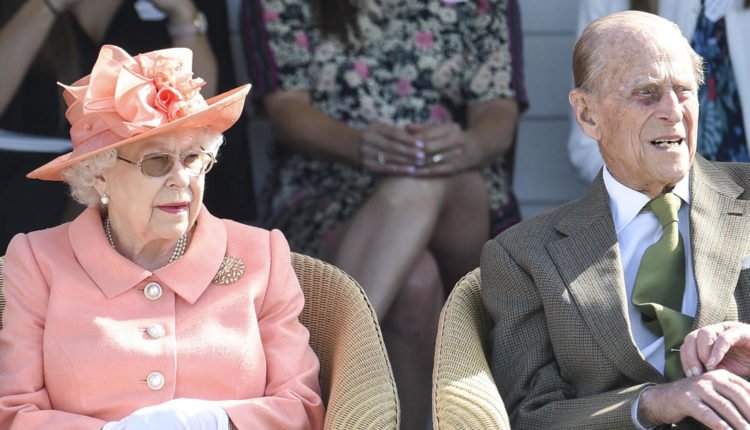 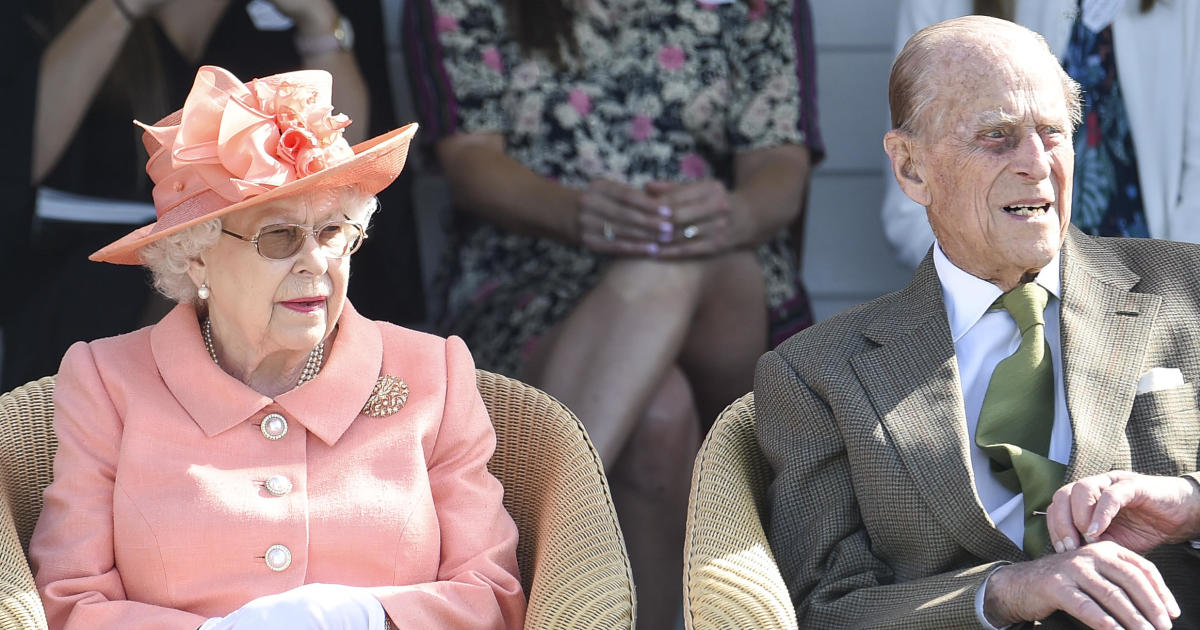 British Royal Family News says that it could easily be the sunniest day in London, but no one will be able to see it because of all the shade that Queen Elizabeth is throwing these days.

Apparently, Her Majesty is none too pleased over the fact that her grandson Prince Harry and his wife Meghan Markle are sitting down for a tell-all interview with Oprah Winfrey.

The Queen has now decided to address the nation in a televised interview on the same day that Harry and Meghan’s special with Oprah will air. Here’s what you need to know.

According to reports, the Queen has a lot on her mind and she wants the nation to hear it. Her special will air on March 7th on BBC One, which is the same day that the Duke and Duchess of Sussex’s interview with Oprah will air on the CBS network in the United States.

Now, what the Queen will say remains to be seen, much like Harry and Meghan. But both royal fans and critics alike believe that this is either a power move or a move of desperation by the royal family, depending on how you see it.

Some comments from critics have included, “The desperation. I cannot believe they’re that scared of an interview and the media is still flipping out about it. They do speeches and Commonwealth Day all the time and the people still won’t care that much,” along with, “I don’t understand this from a PR perspective. There are times when speaking first and establishing the narrative to force the other side to respond is effective… this isn’t one of those occasions. Trying to pre-empt whatever it is they think H&M will say when 1) H&M have a history of not saying anything at all, and 2) BP actually has no idea what H&M will actually say, will just end up exposing BP further.”

Another critic put it this way, “Harry and Megan have proven themselves to be extremely media savvy. They are not going to do or say anything that will jeopardize their reputations or their current and potential partnerships. They simply will are not give the BRF and the RRs too much fuel because they know whatever they say and how they say it will be endlessly analyzed, scorned, and repeated ad Infinitum.”