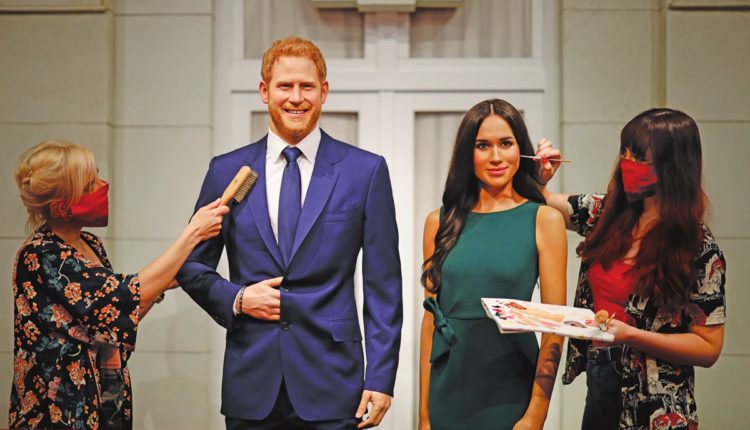 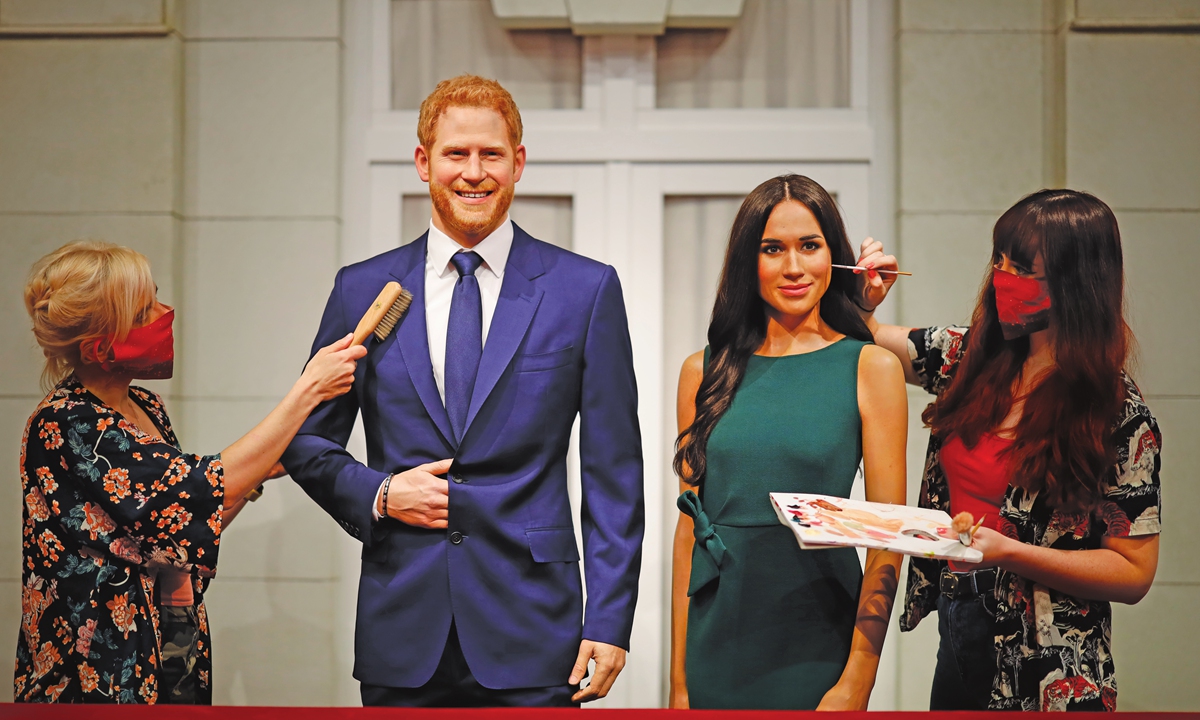 British Royal Family News suggests that relations are so bad between those behind the scenes at Buckingham Palace and the Sussexes that they are only referring to Meghan Markle as ‘The American.’

That’s perhaps a title that Meghan doesn’t want to have, especially with the way that it is being said.

As a matter of fact, there’s a new report that suggests the royal courts seem to be in agreement that both Prince Harry and Meghan Markle are to be blamed for everything that has been going wrong lately and all of the bad press that the royals have been getting lately. Here’s what you need to know.

According to the Daily Mail, royal correspondent Richard Kay believes that the fallout after Harry and Meghan’s interview will be an ugly one, as nothing positive will come out of it.

While Harry and Meghan are hoping to tell “their side of the story,” whatever they say will in turn make Queen Elizabeth, Prince William and the rest of the royal family look bad.

Kay puts it this way, “By choosing to sit down with Oprah Winfrey, Harry and Meghan have detonated a bombshell of their own by placing themselves in the hands of probably the most famous broadcaster on the planet. To the royals and their advisers, TV confessionals of the kind presided over by Ms. Winfrey are not compatible with royal life and the privileges that go with it.”

What’s more, it looks like the palace courtiers so dislike Meghan Markle that they won’t even call her by her first name or her title.

Kay added, “Pointedly, the Palace statement referred only to Harry — indicating perhaps that the duchess had no formal role in the talks that have been ongoing. No wonder, when many inside royal circles refer icily to Meghan as ‘The American.’”