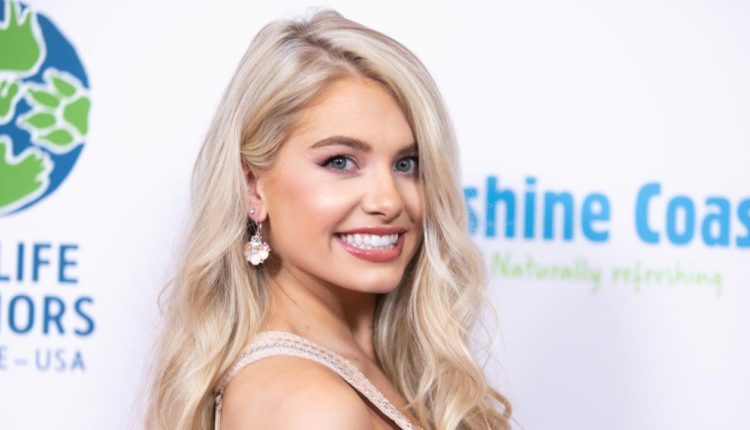 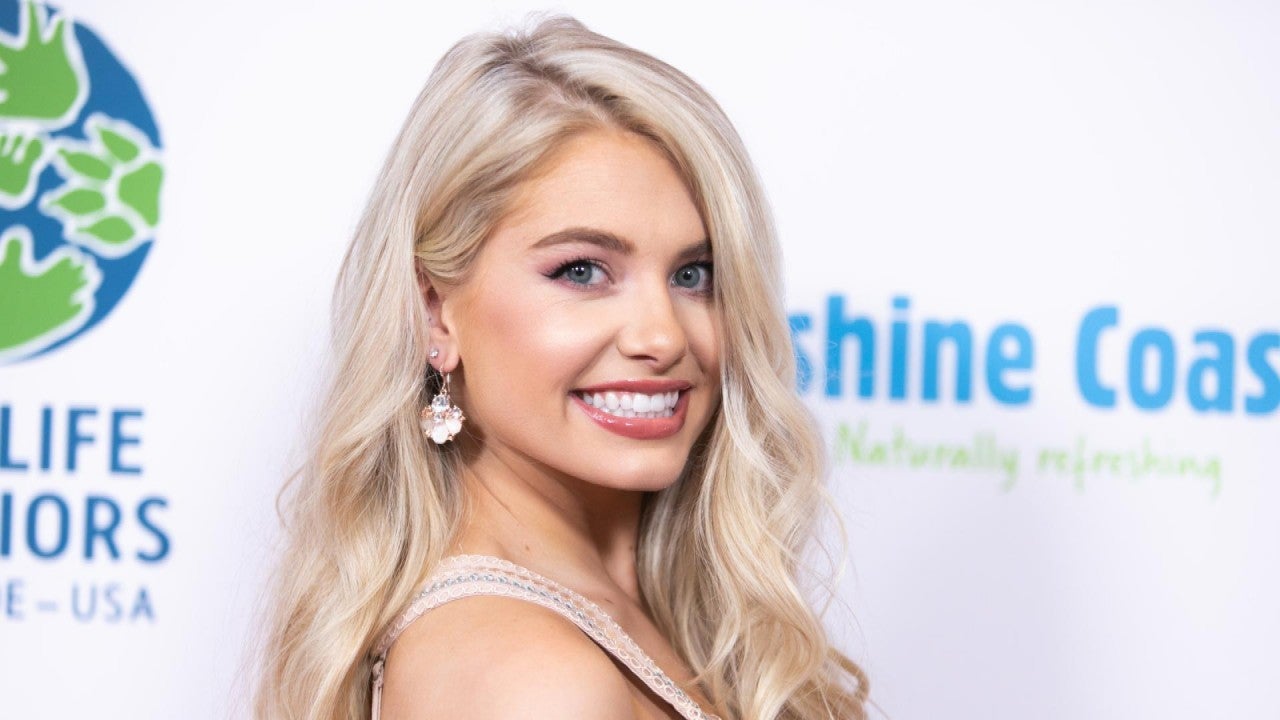 ABC ‘The Bachelor In Paradise’ spoilers find that Demi Burnett has responded after an old social media post of her wearing a Confederate-flag jacket has resurfaced.

She told her fans initially, in no uncertain terms, that she would speak her mind: “F—k it. People are telling me I shouldn’t say anything; I’m going to say something about this. So, there’s been this picture that’s been resurfaced of me wearing a jacket that had a Confederate flag on it.

“That jacket was given to me by my ex, his dad actually gave it to me, and I had no idea the weight that the Confederate flag held whenever I was wearing it. And I just wore it for that one night, and it was a Yeezy jacket. I thought it was so cool. I was like, ‘Yeah, Yeezy.’ And I didn’t even pay attention to that.”

And Kanye West had a similar care-free attitude on the topic. He previously told a radio interview: “You know the Confederate flag represented slavery in a way – that’s my abstract take on what I know about it. So, I made the song ‘New Slaves.’ I took the Confederate flag and made it my flag. It’s my flag. Now, what are you going to do?”

Demi, on her part, did acknowledge that the photo could raise negative talking points: “That’s ignorant of me not to pay attention to the Confederate flag. Even more ignorant of me to not even know how harmful that is to people. So, like, yeah. I royally f—ked up wearing that. And I am so f—king sorry. I’m disgusted with myself. I’m embarrassed, like, it doesn’t even matter how I feel.

I’m just so f—king sorry because that is not what I stand for, that is not what I’m about. And I’m really mad that I ever wore it.” She then signed off with the following: “I’ve been an ignorant, self-absorbed sack of s—t for most of my life. I genuinely had no idea what I was representing by wearing the jacket. I have no excuses. I know better now. I did not know better then. “So, what I can say now is be better than me. Don’t look up to me. Look up to being better than me.”