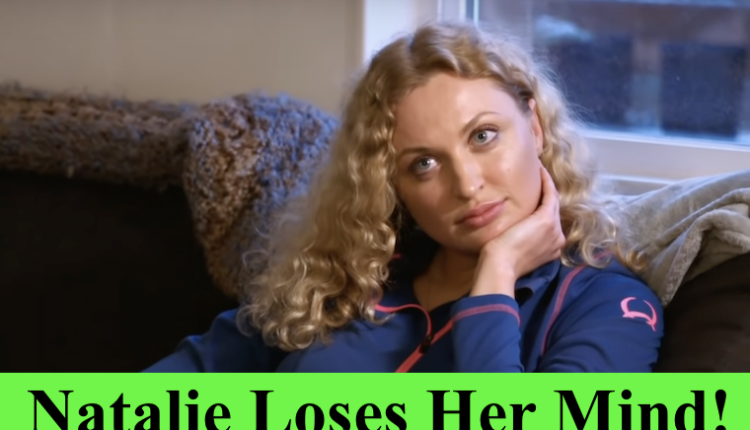 ’90 Day Fiancé’ spoilers find that we have seen a lot of Mike Youngquist on the show and we have learned that he lives in a small town in Washington called Sequim. This small town has about 7,000 people who live there and many of them work in Seattle because it is pretty inexpensive to live here.

Although, Mike makes that commute each day, he drives about three hours to get to work. His fiancé, Natalie Mordovtseva thinks the town looks like something out of a horror movie, the town is nice and there is a lot of sunshine and there are many tourists who come here to play outside and to smell the lavender.

Although Natalie thinks his home is messy, Mike loves living on his farm and is ready to make it more homey now that Natalie has arrived. His family has been in the area for over 130 years and the tree farm that he owns was part of his family’s legacy.

Natalie thinks his house looks like a trailer and she says that it’s always cold in town. Sequim has a lot of charm to it like many small towns and Natalie is pretty scared of the woods that seem to surround the town.

This small town is in the western part of Washington and residents can easily get to Seattle from her and the Olympic National Park. The city gets a lot of tourists because of its location and its history. There are plenty of waterfalls and other natural features that make tourists want to stop and visit.

Even Natalie had looked up some of these spots and wants Mike to take her to them. It is also known for the fields and fields of lavender that are grown there. It is the lavender capital of North American! Can you imagine how great it smells there?

We aren’t quite sure why Natalie doesn’t like being in Sequim. From what we have seen, it looks like a beautiful place to live and has some of the best weather in Washington as a whole.

It seems that there is a world of possibilities for Natalie to do here, but she just needs to get to know the town more. We hope that she really does get more involved in the community here.

If you want to see what Natalie thinks about her time in Washington, be sure to watch Mike and Natalie on 90 Day Fiancé. It airs on Sundays at 8 p.m. EST.