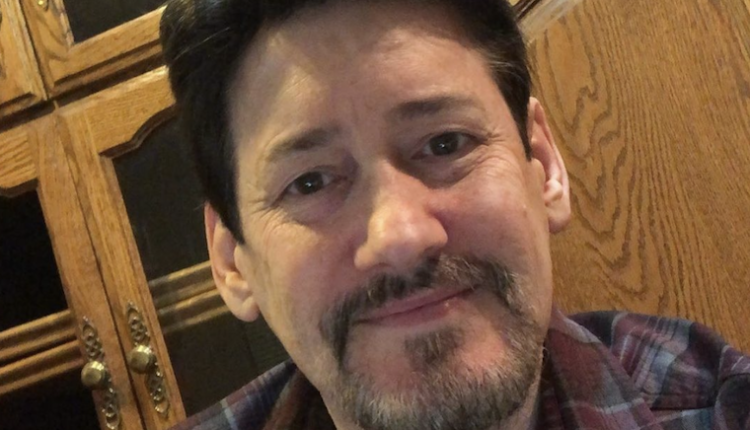 ’90 Day Fiancé’ Spoilers ask: remember David from Before the 90 days, the guy that we couldn’t believe had been in a relationship with a woman from the Ukraine for 7 years when he had never truly seen or talked to her except through a website where you had to pay?

Yeah, that David. Well, apparently now that he’s retired he has more time to focus on his appearance and that seems to be just exactly what he’s doing. If you’ll remember David took a lot of flack from fans for looking kind if like he had just stepped out of the 90’s.

Everyone just sort of thought he was out of touch with the rest of the world because of the way he dressed and acted. You have to admit, David has kind of a naivete about him that most giys his age just don’t, so that’s surprising about him.

Now that he’s retired though, maybe he’ll have time to live in the world a bit more. We pretty much know that he and Lana are done for, so perhaps he will find some other girl. After being catfished for seven years, David needs a girl who’s willing to travel around in that new, bougie RV that he has and see the world.

Though, I wonder with COVID how his retirement plans are working out for him? Fortunately, COVID doesn’t keep one from doing cameos, which he still seems to be doing. He was advertising a cameo special that included a 10 minute facetime with him, so maybe that’ll eventually be his ticket to happiness.

Some people may still doubt that David will ever find love, but hey, it’s 2020, there’s already been a star in the east. Who knows? The only thing that we can hope for in the new year is that maybe David goes about finding love in a bit more of a smarter way, because let’s face it, he kind of believed every lie that Lana fed him.

Maybe with this new, sharper look and more time on his hands, he’ll be able to find a lady who isn’t out to screw him over. We can all hope, he needs somebody to help him guide his way through life. Stay tuned!!!