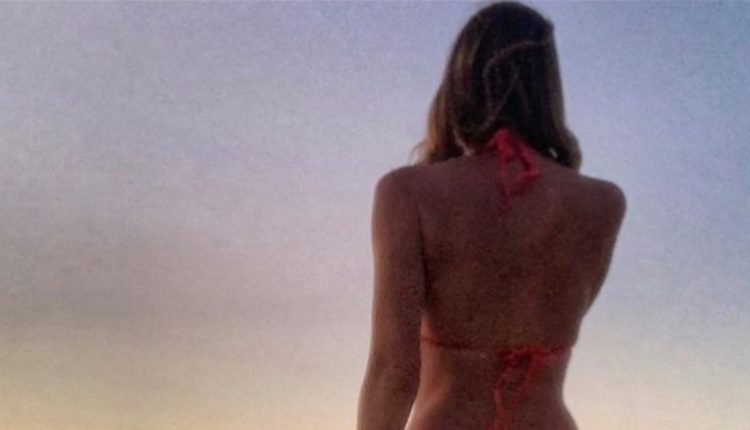 ‘Young And The Restless (Y&R)’ spoilers show that Michelle Stafford (Phyllis Summers) isn’t letting people get to her, and in fact, has a message for people who do. Lately, she’s been getting called “old bad” a lot by people on the internet, and she’s okay with it.

As she posted this, she shared a photo of herself on the beach in her two-piece bathing suit and let’s just say, it wasn’t a bad view. As you can see, she’s none-too-ashamed of her body, and for good reason. She ended the message with “#HappyHumpDay”.

Fans cheered on Stafford in the comments, “You’re so gorgeous. Gimme your body PLEASE!!!”, “LOVE this pic. So beautiful. I still beat you through sis. My daughters bio mom called me on the phone LIVE and told me that I’m a “washed up old hag” Us old bag/hags gotta stick together.

We are fire”, “If THAT’S what an old bag looks like🔥🔥🔥, where do I sign up?!?!!”, “Wow….if that’s what an old bag looks like…I’m in!!” and “It’s absolutely ridiculous that social media has basically taken over brains… the judgement and ridicule these days is just awful!! I wish people could just use social media in positive ways instead of using it to be keyboard bullies.”.

What do you think? Are you a fan of Michelle Stafford? Let us know in the comments below.

Univision Imperio De Mentiras Spoilers: Full disclosure and is there something in the water?