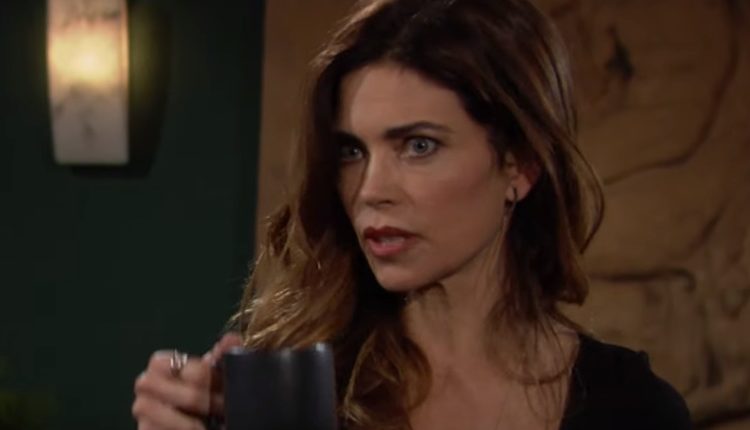 ‘Young And The Restless’ (Y&R) spoilers show that while Victoria Newman (Amelia Heinle) may have kicked Billy Abbott (Jason Thompson) out and wanted him out of her life, she may be regretting the decision. Or she just wants what she can’t have.

Since Billy has been seeing Lily Winters (Christel Khalil), Victoria has been acting more and more jealous around the two of them and is even actively going out of her way to show Billy affection in front of Lily. While Billy writes it off as trying to be polite and co-parent, Lily is seeing between the lines and brought the news up to Billy.

Billy has arguably been doing the best he’s ever done. He’s been sober (or at least responsible about it), staying out of trouble, and enjoying his time with Lily. Although, it looks like it may come to a crashing halt soon.

Unfortunately for Billy and fans of the LiBi duo, the best place for Billy maybe by the side of Victoria. She is the mother of his children, and have a history together. Though I don’t think Victoria is going about this the right way at all, and many fans of the show are starting to despise her for her attitude lately and it doesn’t look like many fans will be there for her when she decides to act right.

Did you like Billy and Victoria together and does it feel like they’re destined to be with one another? I like Billy and Lily, but I don’t think it will last much longer, especially with a jealous Victoria.

What do you think? Do you think Billy and Victoria will end up back together? Let us know in the comments below.

‘Young And The Restless’ Spoilers: Abby Newman (Melissa Ordway) Can’t Have Children! – What’s The Next Step?