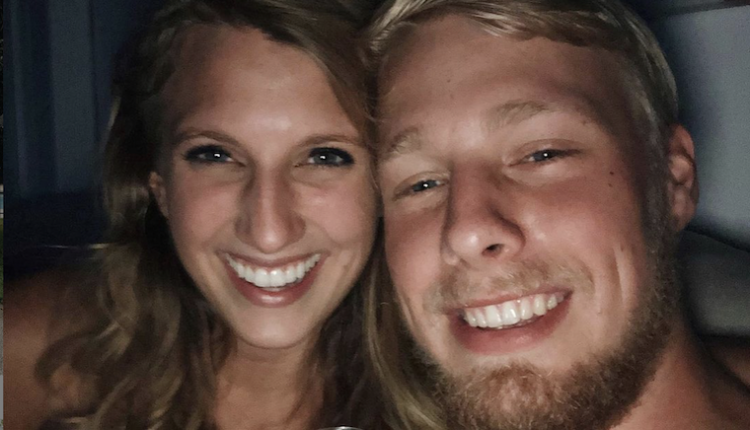 ‘Welcome to Plathville’ Spoilers: King and Queen of Hearts Ethan and Olivia Plath

‘Welcome to Plathville’ Spoilers reveal that Ethan did pre-tattoo, it really, really wasn’t that bad. He acted like Olivia was going to make him get an entire tattoo sleeve, or a big giant heart with her name in it, or a skull with horns. (Come on Ethan, you know you want to!)

‘Welcome to Plathville’ Spoilers: How cute!

The producer asked Ethan if he were doing it just for Olivia however, and he never exactly answered. You could tell Olivia wanted him to admit that he wanted it too, but it looks like she’s not going to get that satisfaction.

As much as Ethan may have expressed that he wanted it in private, I don’t think he ever thought that his wife would actually go through with the idea to get tattoos.

Olivia made sure to tell him that she wasn’t forcing him to get it, but in the same breath she kind of forced him to commit to the decision as well by saying something about how she wouldn’t want to spend her whole life not doing anything. In the end, Ethan came around to her way of thinking but I have to wonder just how much of that way of thinking was actually Ethan’s.

He said that he wanted to do it because he thought it was romantic and it was just something for each other. Okay, that’s cool. But the way he did it after so much reluctance, I don’t know, I’m still getting some pretty “led” vibes off Ethan.

Etiher way, it’s a small tattoo so if he ever regrets it he can get it removed pretty easily. He did give her quite the look when she asked him if he would be coming back to get another one though, I think that Ethan Plath will probably only have one tattoo, ever, in his entire life.

That’s okay, some people aren’t built for getting tattoos, but we’ll see if Olivia can talk him into anymore. Stay tuned!!!

‘Welcome to Plathville’ Spoilers: Moriah Plath gets a Little Hope!

‘Welcome To Plathville’ Spoilers: What did Lydia Plath Say To Ethan?