With the inauguration of Joe Biden as President of The United States yesterday, the question is what it will be like now that Donald Trump is not President. What happens next? As Joe Rogan explains, people seem to love the drama. Without Trump, where does everyones pent-up aggression go and how are people going to act now that they won?

He had Tulsi Gabbard on and she wants people to rechannel that anger and hostility towards something that actually matters and will be good for the people. Unfortunately, she sounds reasonable in the clip and as we’ve seen, many people are unreasonable. Take a look at the clip below.

“For people who have looked forward to January 20th, as though this is going to solve all of the problems that our country has faced is missing the reality that the way we got here.”

She goes on to explain that while she hopes Joe Biden does well for the country’s sake, it’s not going to be an easy task. Ultimately, he will have to be held accountable for his own actions. Will Biden be able to be the man of unity and will he stay true to his word of working for the people?

It’ll be interesting to see if people will come together now, or if we will continue to see more division. I think Gabbard would have been a better candidate, but let’s hope that Biden is able to be the unifying force.

What do you think? Should this be handled differently from any of the others? Let us know in the comments below. 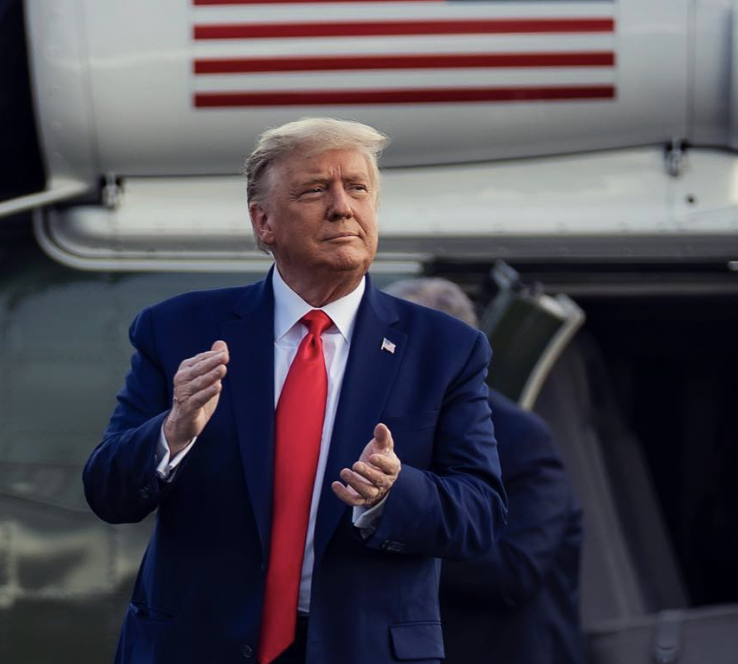 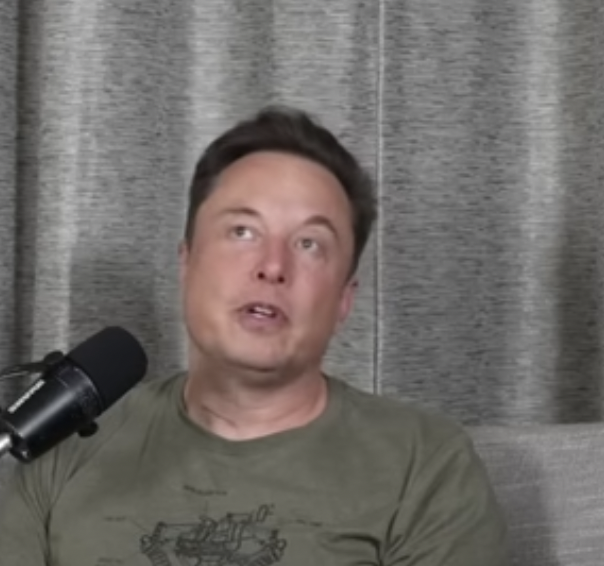