‘The Young and the Restless’ (Y&R) spoilers alum Justin Hartley (ex-Adam Newman) and Days of Our Lives alum Chrishell Stause (ex-Jordan Ridgeway) are both officially single. The ex-couple have finalized their divorce just a little over a year since the actor filed the initial paperwork. The pair married in 2017 and split in 2019. Here’s what you need to know.

According to multiple reports, both parties have now reached a settlement. “Both parties entered into a confidential settlement as to terms of the divorce, including spousal support,” an insider told Us Weekly.

‘The Young and the Restless’ Spoilers: Justin Hartley And Chrishell Stause Finalize Their Divorce

While Justin has moved on with his new girlfriend, Y&R alum Sofia Pernas, Chrishell has also found love with Dancing With The Stars pro Keo Mostepe. Before that though, Chrishell made it no secret that seeing her ex move on so quickly has been pretty tough on her.

She told People Magazine back in October, “I feel like anybody would be heartbroken to see how quickly or easily you are replaced; of course that’s going to sting. I’ve had to start over so many times in my life,” she tells the publication. “I always know how to look at the bright side because there’s been a lot of dark.”

Meanwhile, one source close to the couple told ET Online that Justin and Sofia “are newly dating and are enjoying their time together. The couple has spent time together during quarantine and has taken the time to get to know one another better, as they have worked together in the past but weren’t romantic.”

Before his wedding to Chrishell, Justin was married to Lindsay Hartley from 2004 to 2012. They are the parents to their 16-year-old daughter, Isabella. 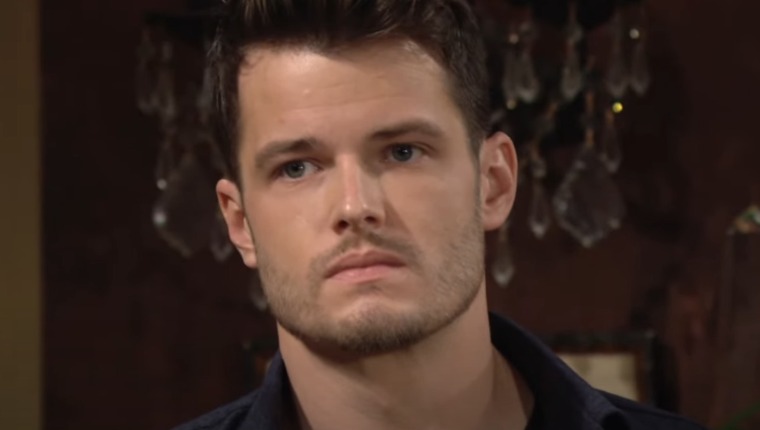 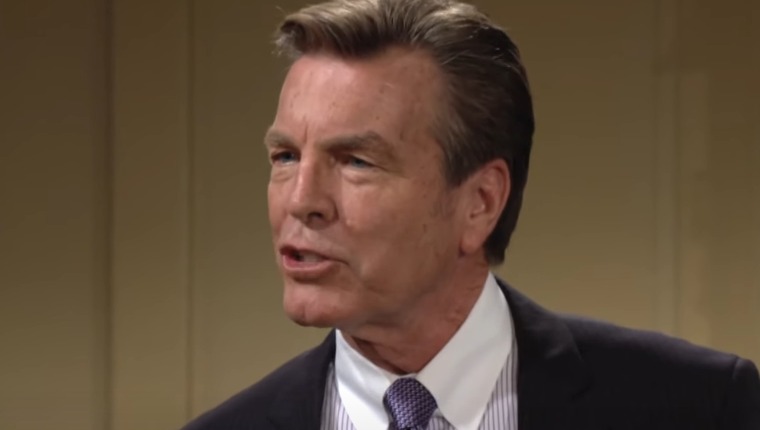