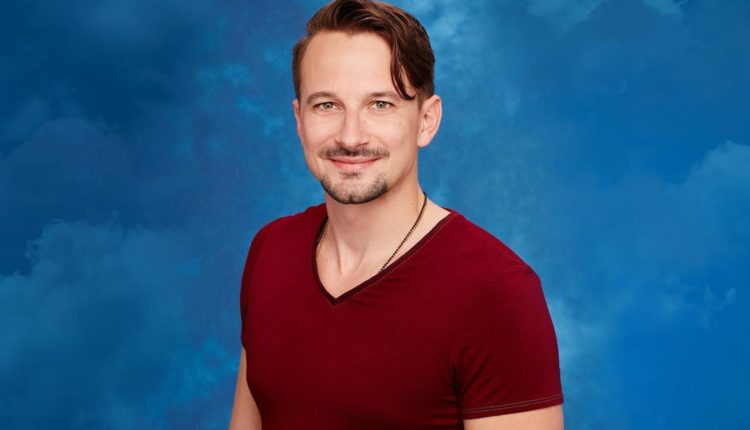 Evan Bass has publicly confirmed that he will be avoiding social media at all costs on the back of his split from his ex-wife Carly Waddell.

The aim is to avoid the public getting any information that Evan may not consider desirable. An insider told Us Weekly, the following: “Evan is much more private. “He is not going to go on social media to open up about what happened. Of course, this has affected him, and he’s trying to just move on and handle it privately.”

“He’s keeping everything to himself and even telling those close to him to not talk about the split. “In fact, he’s been avoiding social media and not really following everything that’s being posted.” So how did the two meet prior to the split? The duo initially met on the Bachelor in Paradise in 2017. They went on to have two children together: Isabella and Charlie.

However, differences between the two led them parting ways on the back end of last year. But unlike Evan, Carly has been revealing all on how things went down. When speaking to her fans, she said: “I know this is the new normal, but it just doesn’t feel normal. It feels awful,” she said at the time. “This is a weird week for me because, most of you know, Evan and I are getting a divorce. I don’t know how to do Christmas alone.”

However, she did not let the disappoint cloud her as she revealed she is determined to find a special someone. She said: “Love is out there, and love exists. Just because something ends doesn’t mean that love isn’t out there still for you.” And much in the same way, Evan’s other ex Marie Bass, claimed that the two were not even in the same household, stretching far back as to 2019.

When speaking to the Reality Steve podcast, she said:  “I want to say it was February of ’19 that she left and moved to Pegram, [Tennessee],” Marie, who shares sons Nathan, Liam and Ensley with Evan, alleged. “She left him when she wasn’t even showing with Charlie yet.” Let us hope Evan and Carly can continue to move forward in their lives.

If you enjoyed reading this article, then check out our other features on the Daily Soap Dish. Please also visit TVRocker for all of the latest exciting news on all of your favourite daytime television soaps.