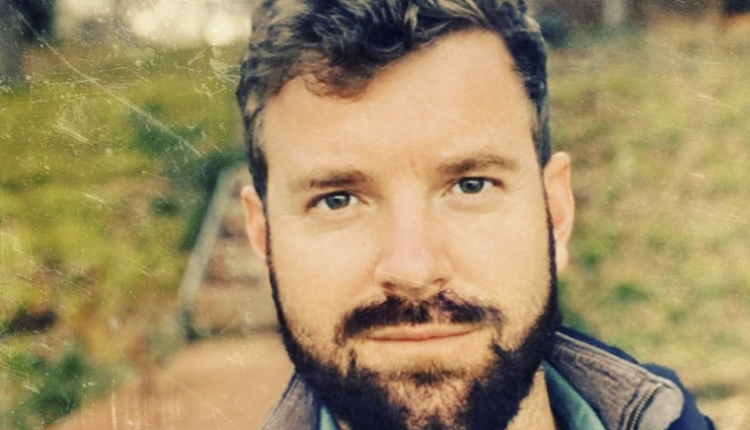 ‘Bachelor Nation’ spoilers alum James McCoy Taylor has thanked ABC for supporting his participation at the January 6 riots at the Capitol. The thing is, he had no such support.

Taylor was a contestant on JoJo Fletcher’s season of the Bachelorette. The singer-songwriter, who now (?) works in PR, managed to make it all the way to week 7, finishing season 12 in fifth place.

Taylor is very vocal on social media about his support for impeached president Donald Trump and the Blue Lives Matter movement. Yes, blue. He also claims he might run for president one day and used the Twitter platform to demanded fellow republicans “fight for a man who’s been fighting for you for 4 years.”

There are no photos to show how embroiled in the riots Taylor was. In fact, there isn’t any proof Taylor stormed the Capitol at all. But Taylor isn’t big on proof.

Days after the riots he tweeted:

Big thanks to #TheBachelor family for supporting me during this time… from top to bottom.

Conservative producers are the best!!

Thank you @ABCNetwork @ABC & @BachelorABC for having my back while I legally supported our President.

Though Taylor claimed  to have both ABC and Bachelor Nation’s support, he didn’t elaborate as to how he was supported by the network and an unnamed source close ABC told E! News his claims were “unequivocally false.”

In a less anonymous way, creator and producer of the Bachelor and Bachelorette, Mike Fleiss responded to Taylor’s tweet. In a tweet of his own, Fleiss did not mince words.

Whoever that former cast member/idiot jerkoff is that went to Trump’s treasonous rally, got a message for ya… You are officially exiled from #BachelorNation !!!

Taylor has officially been exiled from Bachelor Nation. Pity

While there has been no statement from ex-suitor JoJo Fletcher, Rachel Lindsay, the first black Bachelor Nation lead had this to say:

Lindsay is known to be outspoken and had talked about tighter vetting in casting since it was discovered she had a racist contestant on her season.

Last Monday, Bachelor Nation detectives called out current season villain Queen Victoria when an Instagram photo was unearthed with a Trump flag in the background.

Look, support the party and leader you want to, that’s what democracy is (well, that’s the rumor anyway). Taylors unsupported claims to have a major network support him in becoming a domestic terrorist is a different thing entirely.

In recent (and current) seasons religion is becoming a common theme and bone of contention for the incompatible. After the storming of the Capitol, the new divider could very likely be Red and Blue. Hey, you do you, just do it off camera, please. We’ve all had enough.

New ‘General Hospital’ Spoilers: Britt wakes up, Dante and Maxie bond, and is it game over for Tracy?