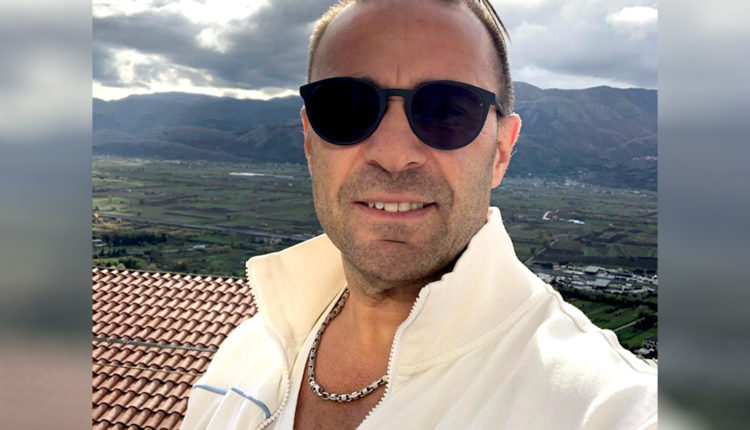 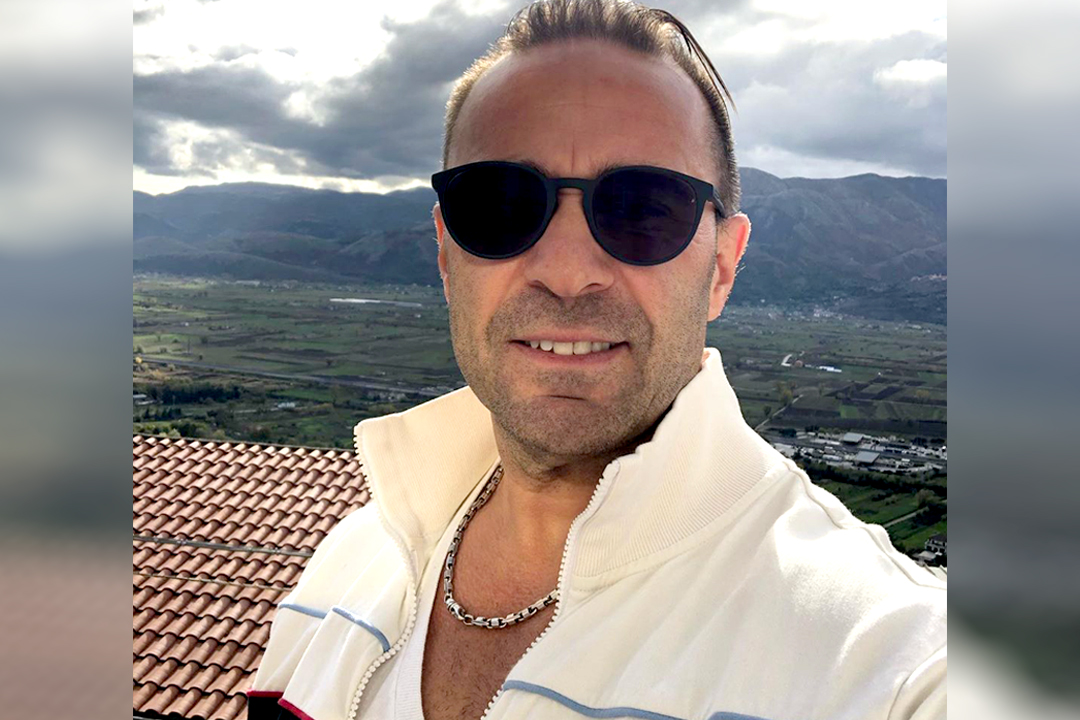 ‘Real Housewives of New Jersey’ spoilers find that star Joe Giudice says that he’s moved on, his ex-wife Teresa Giudice has moved on and clearly, everyone else should move on as well.

The former reality television star, who is currently living his best life in Italy even though he is thousands of miles away from his family, makes it clear that he has no problem seeing his ex move on romantically, as he has done so for himself. Here’s what you need to know.

Joe told E! Online earlier this year that he doesn’t expect Teresa to stay “single forever.” And that, she certainly hasn’t done. The mother-of-four is now dating New Jersey businessman Luis Ruelas and according to Joe, he’s got no problems with that.

“What’s she going to do, stay alone forever? That’s not fair as well,” he stated. “Look, if I would have got out and I would have been able to go home, who knows what would happen? Maybe we’d still be in the same situation, maybe not. I don’t know. Things change after so many years.”

Joe has also said that while things will never be the way they were before, he and Teresa are in a much better place than they ever were before.

He added of his relationship with his ex, “I’ve known Teresa since she was born. My father drove her father to the hospital and she was born. Their family was from my town over here, where I was born, and her parents knew my parents when they were in the old country here so we go back a long way. I can’t get mad at her. She’s the mother of my four daughters and she’s taking care of them right now because obviously I can’t. What am I going to do, have the kids move here to a country that they don’t even know the language? That would be a disaster. That’ll be even worse. So the only thing we can do is try to make things the best we can. It’s a shame what they had to go through, those kids. Thank God they’re tough kids but it’s still a damn shame. At the end of the day, you know, we’re doing our best.”