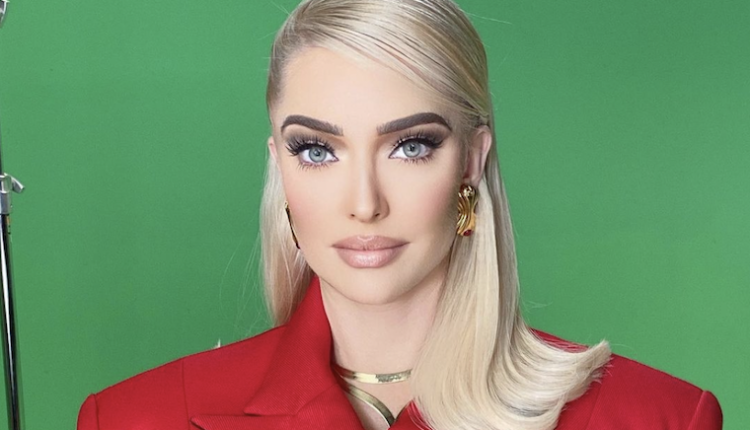 ‘Real Housewives of Beverly Hills’ spoilers say that Erika Jayne has a new problem on her hands. Apparently, her estranged husband Tom Girardi is suffering from memory loss amid their divorce and multiple lawsuits.

As a matter of fact, his brother Robert Girardi says that Tom can no longer make “rational decisions” on his own. Here’s what you need to know.

A high-profile Chicago law firm is accusing the RHOBH star and her husband in a federal lawsuit of a scheme to embezzle money from settlements related to the crash of Lion Air Flight 610.

The federal lawsuit alleges that Thomas Girardi embezzled the money to keep up the couple’s celebrity status and to “project a public image of obscene wealth at all times, and at whatever the cost.” But that doesn’t seem to be of the utmost concern for Erika Jayne, as she thinks that the upcoming season of RHOBH will be one of the biggest ones yet.

However, Robert Girardi says that his brother Tom could sure use all the help that he can get as his mental health has deteriorated drastically in the last few months and if not weeks, too.

His brother is no longer capable of making “rational decisions” on his own in documents obtained by Fox News that were filed in an involuntary bankrupty case brought by creditors.

“While at times the Debtor appears to be aware of the filing of the Involuntary Petitions he needs to be reminded often,” Robert Girardi wrote. “The Debtor is incapable of realizing and understanding the repercussions of the bankruptcy filings pending against him and his law firm Girardi Keese.”

Robert Girardi also states that his brother is “incompetent and unable to act for himself.”

An attorney for Tom Girardi has not responded or made any comments about the allegations.

‘The Real Housewives of Beverly Hills’ Spoilers: Amelia Hamlin Is Getting…