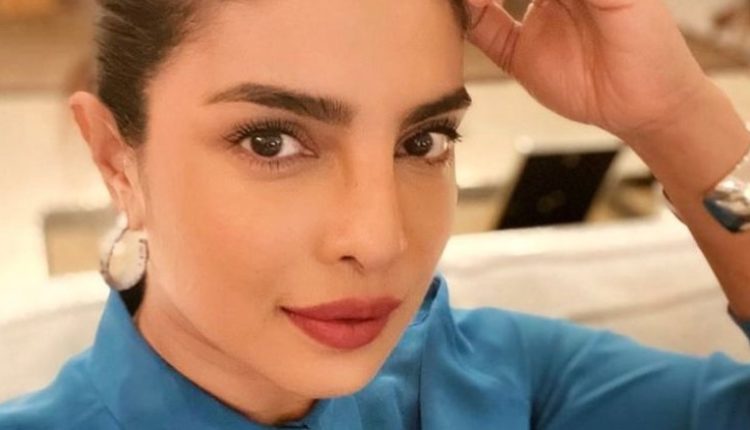 Priyanka Chopra Says She Was Bullied By Racists In Middle School

Even though she is now considered as one of the most talented and beautiful actresses in Hollywood, Priyanka Chopra says that she was harshly bullied by racists when she first arrived in the United States. Here’s what she has to say.

In her upcoming memoir called ‘Unfinished,’ Priyanka says that at age 12 she decided to move to Newton, Mass. to live with her extended family. But because she experienced such harsh bullying, she decided to finish her schooling in her native India.

Priyanka Chopra Says She Was Bullied By Racists In Middle School

In her book, Priyanka says that the other students insulted her by saying, “Brownie, go back to your country!,” and, “Go back on the elephant you came on,” while she walked down the halls.

“I don’t even blame the city, honestly,” she writes. “I just think it was girls who, at that age, just want to say something that’ll hurt. Now, at the other side of 35, I can say that it probably comes from a place of them being insecure. But at that time, I took it very personally.”

Priyanka says that when she returned to India, she felt “so blessed … I was surrounded by so much love and admiration for who I was. Going back to India healed me after that experience in high school.”

In an interview with People, she continued, “I took it very personally. Deep inside, it starts gnawing at you. I went into a shell. I was like, ‘Don’t look at me. I just want to be invisible.’ My confidence was stripped. I’ve always considered myself a confident person, but I was very unsure of where I stood, of who I was.”

Priyanka Chopra Explains Why She’s Had So Many Nose Jobs

Priyanka Chopra Reveals All On Quarantining With Nick Jonas

Priyanka Chopra Opens Up On Her Struggles In Showbiz