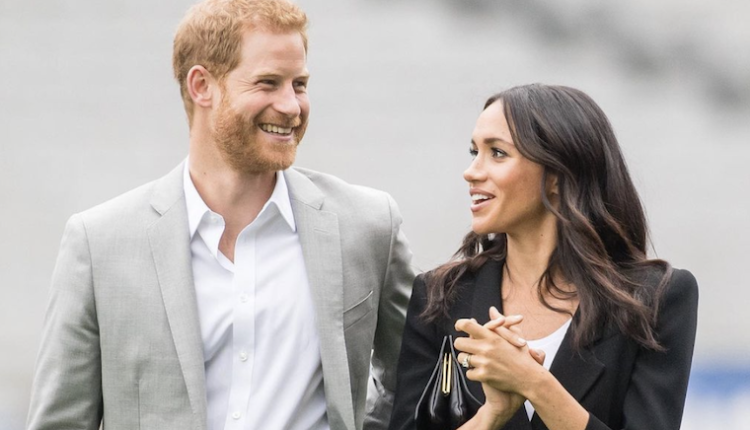 British Royal Family News find that when Prince Harry says that he is done with social media, he really means it. The Duke of Sussex recently went on the record to say that social media was not only a key component in the planning of the violent and deadly riots on the U.S. capitol earlier this month, but also in all of the online harassment that he and his wife Meghan Markle received before they quit their accounts entirely. Here’s what he has to say.

In a Q&A with Fast Company, Harry said that “dominant online platforms have contributed to and stoked the conditions for a crisis of hate, a crisis of health and a crisis of truth.”

“We are losing loved ones to conspiracy theories,” he went on, “losing a sense of self because of the barrage of mistruths, and at the largest scale, losing our democracies.”

If that weren’t enough, Harry also talked about the “well-documented online harassment’ that he and his wife Meghan experienced while they were still living in the UK. The Duke of Sussex says that all of the false reports that circulated through social media contributed to the harassment.

“That false narrative became the mothership for all of the harassment you’re referring to. It wouldn’t have even begun had our story just been told truthfully.”

Prince Harry also said that corporations have every right to ban those who misuse their platforms.

“We have seen time and again what happens when the real-world cost of misinformation is disregarded,” he continued. “There is no way to downplay this. There was a literal attack on democracy in the United States, organized on social media, which is an issue of violent extremism.”