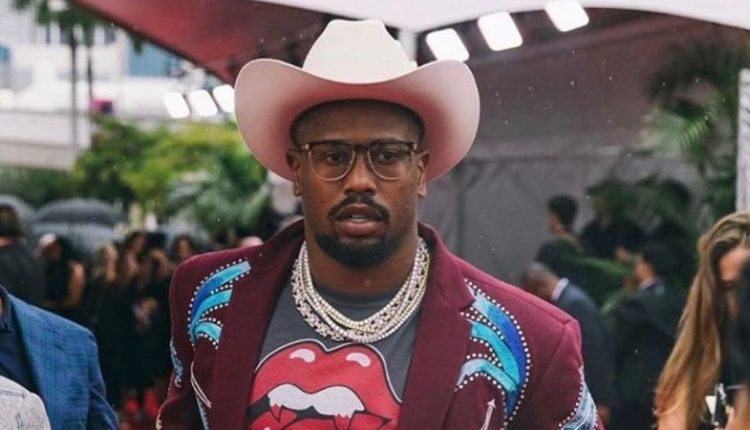 NFL defensive end and Super Bowl MVP Von Miller is under criminal investigation in Colorado according to TMZ Sports. While the details are still unclear about the allegations, a spokesperson for the Parker Police Department in Colorado said,

“The case is currently under investigation so no information can be released at this time. If the investigation determines a crime has occurred, charges will be submitted to the DA’s office for their review.”

If it’s proved that Miller violated the NFL’s Personal Conduct Policy, he would be subject to league discipline.

The Denver Broncos have released a statement saying that they are aware of the investigation and will work on getting more information about the situation.

Miller is 31 years old and has a career total of 106 sacks in 135 games. He suffered a season-ending injury in his lower leg in September but has vowed to come back better than ever in 2021. He is one of the most feared defensive players in the league and it’ll be interesting to see if he can come back from his injury next year.

We’ll keep an eye out on the situation. It’s too bad that Miller is involved with something like this. He is an elite player and has been a wrecking ball for the Broncos defense for years.

What do you think? Are you an NFL fan? Let us know in the comments below.

’90 Day Fiancé’ Spoilers: Does Ryan Carr Ever Pick Up His Phone For Stephanie Davison?