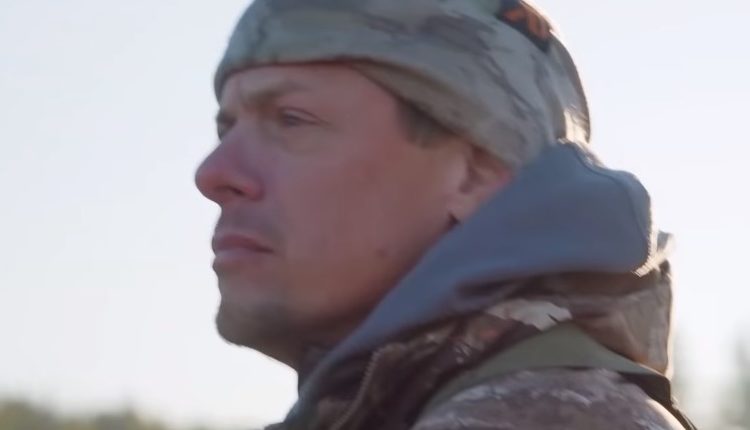 Netflix’s ‘MeatEater’ second part of season 9 is right around the corner. It’s set to release next month on February 17. Avid outdoorsman, author, and TV personality Steven Rinella pursues a variety of prey during challenging adventures.

Nothing he kills on ‘MeatEater’ goes to waste and Rinella uses his culinary prowess by preparing the harvest of the day in a mouthwatering meal. Take a look at the official trailer for the second part of season 9 below that was uploaded with the following description,

“Steve sets his sights on game such as mule deer, duck, wild turkey, bear and moose in travels that take him to hunting hot spots across the US.”

Netflix currently only has three seasons of the show, with the rest of them being on his YouTube channel. However, people who have been watching are hooked. Viewers commented on the trailer, “Honestly looking forward to new episodes. Love the food, wilderness, and wildlife education paired with each hunt. Getting to see the wild when I can’t even reach a local park is so comforting too.”, “look like good series” and “Love this show & everything it stands for! Can not wait for part 2 to be available on Netflix”.

Steven Rinella also has the MeatEater podcast that you can listen to and if you’re interested in watching MeatEater seasons 1-7, use this link to find it.

Hopefully, the rest of his seasons will come to Netflix soon for us all to watch, he’s an interesting man and someone with a ton of knowledge on the subject.

What do you think? Are you a fan of Steve Rinella and MeatEater? Let us know in the comments below.