Kirstie Alley is none too pleased with Katie Couric’s latest comments in which she believes that Donald Trump supporters need to be “deprogramed.” The television host made her comments during an appearance on the latest episode of Real Time With Bill Maher, where she discussed the current state of the Republican Party and the rhetoric that many believe led to the riot at the U.S. Capitol on Jan. 6. Here’s what you need to know.

“I mean, it’s really bizarre, isn’t it, when you think about how AWOL so many of these members of Congress have gotten,” Katie Couric told the host, adding, “But I also think some of them are believing the garbage that they are being fed 24/7 on the internet, by their constituents, and they bought into this big lie. And the question is how are we going to really almost deprogram these people who have signed up for the cult of Trump.”

Of course, it didn’t take very long for Kirstie to comment on the situation. She took to her Twitter account to write, “Wow @katiecouric we’ve known each other for 35 years but if U really think I need to be deprogrammed along with 80 million conservatives ur gonna need to organize massive deprogrammers. Curious who they would be. Shrinks or Nazis? I hear both were good at it, yet still failed.”

She added, “PS it’s not new to call people who disagree with you CULTS.. Christianity was called a cult for 300 years. Using the word CULT is the buzzword to create fear , hatred and chaos. Kinda obvi.. consider it a compliment. It means they are desperate to shut you up.” 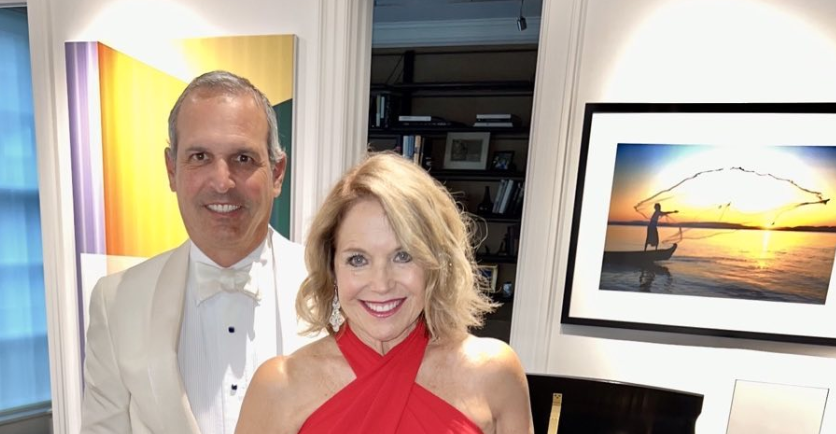 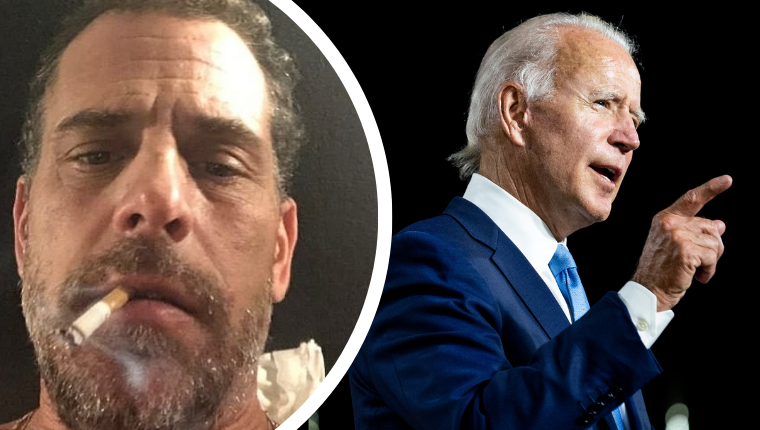