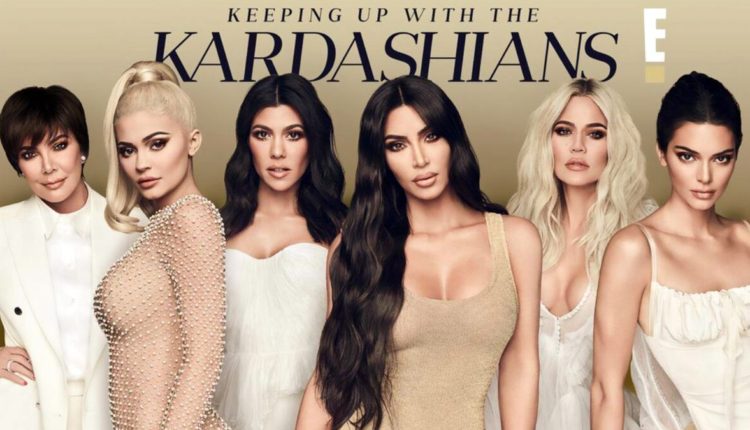 The reality TV series—Keeping Up with the Kardashians— is finally ending with the latest news that filming of the final season has finished. The show, which has got fans talking for the last 15 years, is set to wrap in what has been a roller-coaster ride for everyone involved.

The news is not a surprise with fans already aware that this was on the cards. In an official statement made by Kim Kardashian last year, the family revealed that the upcoming season would be their last: “After what will be 14 years, 20 seasons, hundreds of episodes and numerous spin-off shows, we are beyond grateful to all of you who’ve watched us for all of these years – through the good times, the bad times, the happiness, the tears, and the many relationships and children.

“We’ll forever cherish the wonderful memories and countless people we’ve met along the way. This show made us who we are, and I will be forever in debt to everyone who played a role in shaping our careers and changing our lives forever.” Naturally, when the moment came, there were lots of poignant feelings bouncing around.

In an understandable and emotional moment, Kim came out with some final words. Kim began the tributes to the show with the following comments: “We just finished filming forever, like ever, ever. We’re done, we’re never filming again—isn’t that so crazy. “So we’re having a drink with the crew in my backyard, hanging out… Cheers to—I don’t know: 15 years, 20 seasons of craziness and lots of love.”

But the drama is not over for Kim— just yet— given her impending divorce to Kanye West that not only doesn’t seem to go away but also promises to be a rather expensive battle. Yet, for all the people who were there, one star was missing, and that was none other than Kanye himself. With the star facing potential divorce proceedings, the drama will continue long after the show.

And if the divorce is anything like the reality show, there will be plenty of fireworks involved given the millions of dollars on the line. If you enjoyed reading this article, then make sure you check out our other features on the Daily Soap Dish. Please also visit TVRocker for all of the latest exciting news on all of your favourite daytime television soaps. 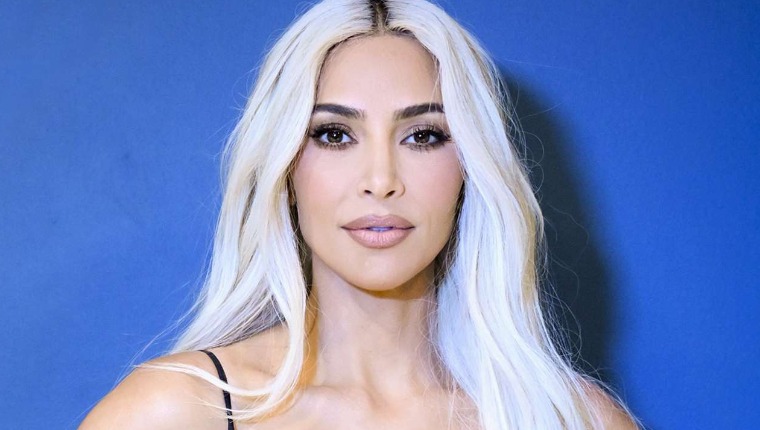