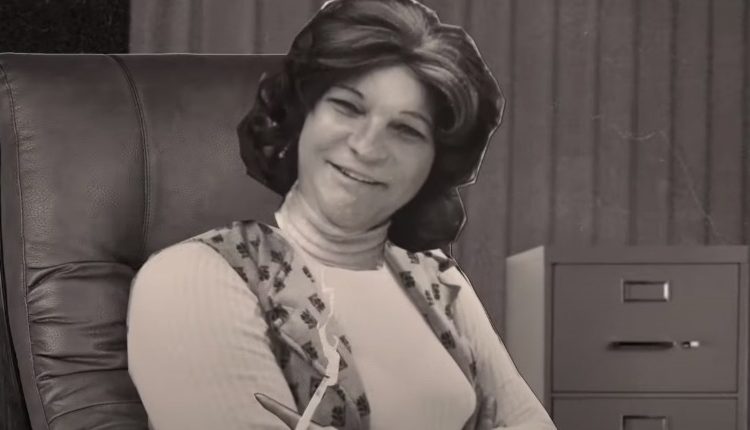 HBO’s ‘The Lady and the Dale‘ is a new docuseries coming at the end of this month that tells the story of an automotive entrepreneur Elizabeth Carmichael. From the creators of HBO’s Room 104, Mark and Jay Duplass comes this brand new series.

Take a look at the teaser below that was uploaded with the following caption,

“From Emmy-winning producers Mark and Jay Duplass, The Lady And The Dale explores the story of mysterious entrepreneur Elizabeth Carmichael, a trans woman who rose to prominence when she released a fuel-efficient three-wheeled vehicle during the 1970s gas crisis. The four part docuseries dives deep into the rise and fall of Liz’s extraordinary life through fraud, family, identity and the pitfalls of the American Dream.”

Viewers commented on the teaser, “Looks interesting, loving the 70’s retro look”, “YES! I read the original magazine story in the 1970s. Surprised how few people know of it! Now more will.”, “I loved Regular Car Reviews bit on this story. Should be a hoot.”, and “My parents had an Isetta in the 1950’s. That was a 3 wheeled car”.

The new docuseries will shed a lot of lot on the car creator and even interviews her own daughter! You’ll be able to stream the docuseries on January 31, only on HBO.

What do you think? Does this look interesting to you? Let us know in the comments below.

CBS ‘The Young and the Restless’ Spoilers: Adam Blames Billy for Chelsea’s Condition; Lily Questions her Relationship with Billy; Kyle Moves to Protect his Interests

Watch A Side By Side Comparison Of The ‘Justice League’ Trailers –…