Since Wenesday, we’ve seen a lot of resignations and switching sides and people basically jumping ship, the Trump political dynasty keeps having casualty after casualty and the latest is KellyAnne and George Conway’s marriage. According to Claudia Conway, their 15 year old daughter who’s platform is tiktok, George stated he no longer wanted anything to do with their family and left.

I would hate to know that my marriage imploded thanks to a failed political regime. However, the adults that were in this situation both knew what they were getting into when they picked this side of history to be on. The one that we should have sympathy for in this situation is Claudia.

George and KellyAnne Conway to split

She’s the one who is a child, she’s the one who loves both her parents, even though she obviously disagrees with their political ideals, she is the one that’s ultimately going to suffer, as all children do when their parents divorce because they have to grieve for someone who is still living, and grieve the security of the life they once had.

Also, George refuses to answer his daughter’s texts. He is busily answering people on twitter, but will not reach out to his daughter even though she has reached out to him. She says that this had to happen sooner or later, in one of her videos, she acts like it doesn’t really surprise her, and maybe it doesn’t.

Maybe by now she’s used to the tumultuous way of life and no longer questions why or if her parents fight. That’s just the reality that some kids face, it’s a sad one, but it’s the truth. However, George has some nerve not answering his daughter.

She didn’t state exactly why he left, but since he was seen on CNN commenting about the whole political insurrection with Anderson Cooper, one can only assume that politics had something to do with it.

Again, we don’t know which side he was actually on when he left, Claudia didn’t elaborate (and it could’ve been something totally unrelated, but I’m doubting it) but if KellyAnne was stating “alternative facts” and George was fed up with the lies and BS of the Trump Administration and she doubled-down, then, that may have been why he left.

Vice Versa, if KellyAnne were the one to spout common sense and George refused to listen (I am really doubting it went this way) then that could be the reason George left.

Again, we don’t know why they’re divorcing yet or why exactly George high-tailed it, but we at DSD will be keeping an eye on the situation. Stay tuned!!! 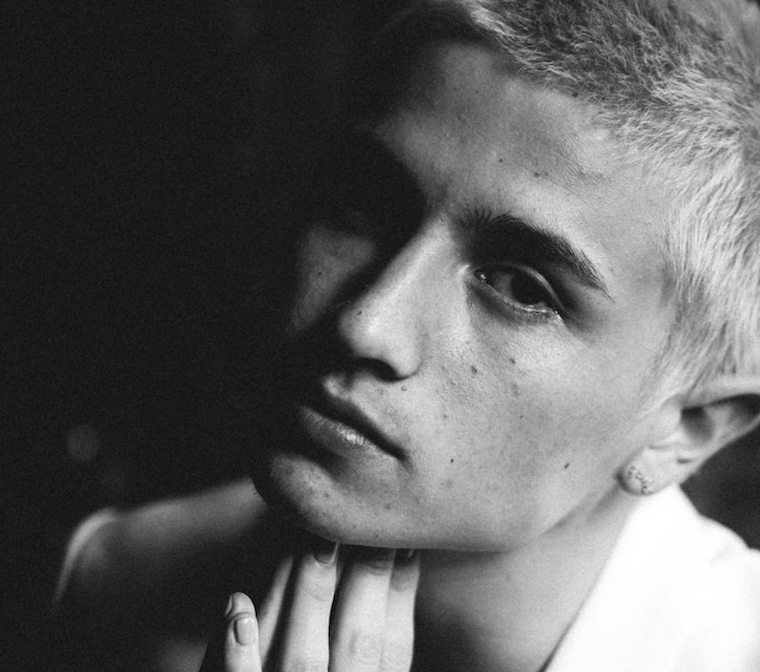 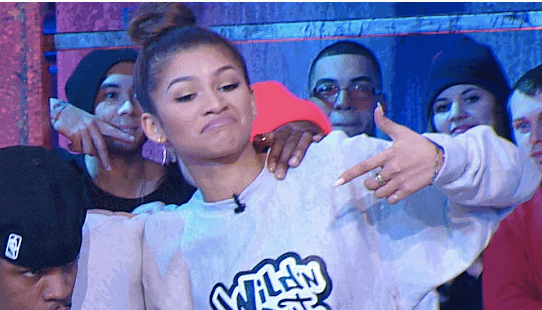