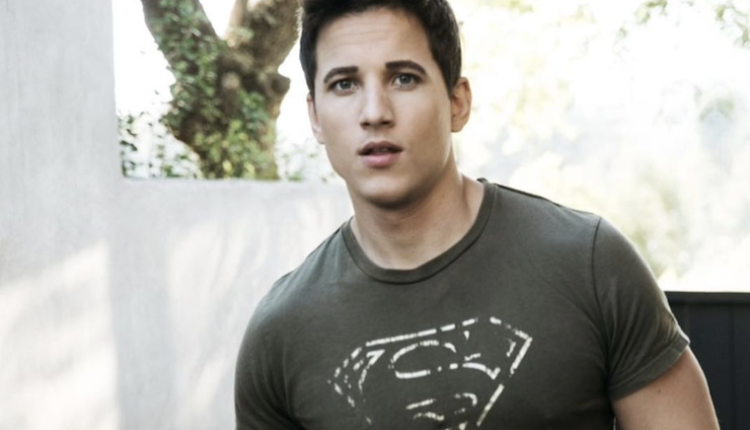 ‘Days of Our Lives’ (DOOL) spoilers say that the inevitable will happen. Actor Mike Manning, who plays Charlie Dale on the hit NBC soap, says that the show will air the Charlie and Allie Horton (Lindsay Arnold) assault scene in flashback form.

As many fans already know, Allie had assumed this entire time that it was Tripp Dalton (Lucas Adams) who had assaulted her, when in fact it was actually Charlie. Here’s what you need to know.

Speaking to Soap Hub in an interview, Mike makes it pretty clear that filming those scenes weren’t easy for him. In fact, he told the publication that he felt so sick that entire week of filming that he was left with stomach pains.

He further explained, “Lindsay and I had some really honest conversations about it. We wanted to do the characters and the story justice. It was an awful thing that Charlie did, and that really happens to people in life. We really wanted to show the ugly side of what happened. We didn’t want to shy away from it.”

The actor also said that we will be seeing that inevitable scene sooner rather than later. He said, “You’ll see it in the next month or two. We actually shot what happened between Charlie and Allie.”

Of course, it didn’t take long at all for fans to weigh in on the matter. Many of them took to their social media accounts to comment with, “I would have preferred bits of flashbacks of Tripp’s version and bits of Allie’s for a true he said /she said so that they did justice to both characters as both characters believed they were telling the truth. Instead we almost got Tripp being gaslit to believe he was a rapist and Allie being gaslit to believe Tripp had to be the rapist because he was there or that she was out of her mind because Tripp said he did not do it.”

Another critic wrote, “I at least hope these scenes come with an advisory or PSA. I remember when my boys were younger and one came into my room and accidentally saw parts of Ben and Chad going at it wherein Ben was actually trying to choke him. I had to scramble to turn it off. These things should not be aired during daytime.”

Of course, fans will have to tune in to find out what will happen next. Days of Our Lives airs weekdays on the NBC network. Check your local listings for times.