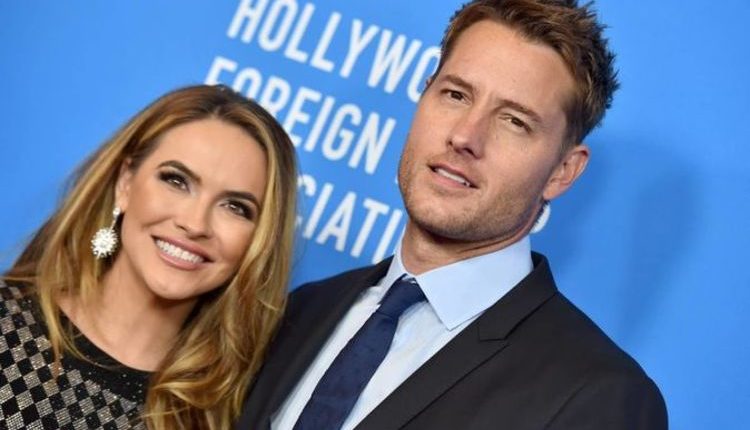 ‘Dancing with the Stars’ Spoilers: Chrishell Stause And Justin Hartley Have Officially Divorced

Justin Hartley and Chrishell Stause have finally made their divorce official, bringing an end to the saga that had stretched beyond a year.

‘Dancing with the Stars’ Spoilers: Chrishell Stause And Justin Hartley Have Officially Divorced

An insider told Us Weekly: “Both parties entered into a confidential settlement as to terms of the divorce, including spousal support.”The couple had been married for two years before calling it quits. And the end did not happen quietly with Justin being very irritated at Chrishell’s insistence on leaking their private information on the show, Selling Sunset.

A source said: “Justin has not watched the episodes but has been alerted to what is said. He’s irritated that she’s airing their private information publicly and knows there is more to the story than is being told. His close friends and family know what really happened, as does Chrishell, so ultimately it’s her choice of what is put out there.”

But for as much as Justin is miffed at Chrishell, she also feels aggrieved at how Justin communicated the divorce which could explain why she revealed all on Selling Sunset: “I found out because he text[ed] me that we were filed. Forty-five minutes later, the world knew. “I talked to him right after [he filed] because I thought that must be a joke.

That was kind of the end of the communication. What am I supposed to say? What do you say after that? Like now I have to find a place to live, now I have to scramble and figure this out. It takes a toll on your soul, where you just feel like … the anger! “Like how could you do it this way? And the sadness, like, I love him so much. This was my best friend.”

It is clearly sad to see how this has all ended particularly given that they had considered, or at least Chrishell had, to have a family. She told Us Weekly: “We don’t know [when] yet,” she said in May 2019. “I have a stepdaughter (Justin has a daughter), so we’ve got our hands full with high school.”

Let us hope that the two can move on to more positive things and get on with their lives. If you liked reading this article, then check out our other features on the Daily Soap Dish. Please also visit TVRocker for all of the latest exciting news on all of your favourite daytime television soaps.

‘Dancing With The Stars’ Spoilers: Gleb Savchenko Introduces Cassie Scerbo To His Kids In Shock Move

Dancing With the Stars

Dancing With the Stars

RHOBH: Lisa Vanderpump Was ‘Very Close’ To Gleb Savchenko On Dancing With…