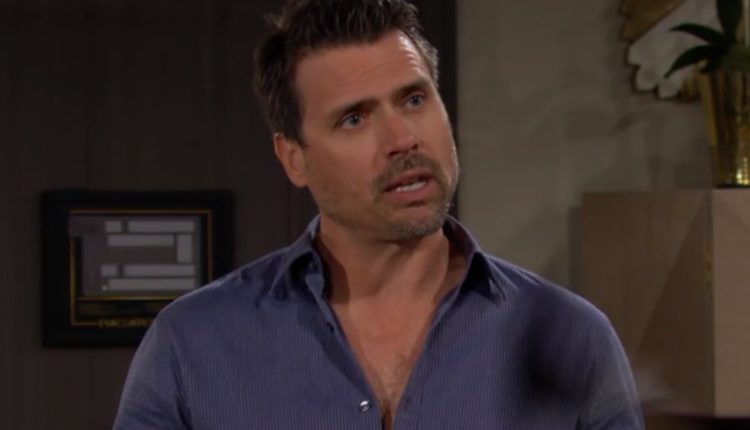 The Young and the RestlessNewsNick Newman

CBS ‘The Young and the Restless’ Spoilers: Nick Encourages Phyllis To Fight Back; Summer Digs for Dirt on Sally

CBS ‘The Young and the Restless’ (Y&R) spoilers find that it looks like things are still going as smoothly as ever in Genoa City and Los Angeles as some plans are still in the early stages but could bear some fruit.

It’s always fun watching someone try to find something they can use against a rival, and we have a feeling that Summer Newman (Hunter King) will leave no stone unturned.

Of course, we also think she’s going to be one of the worst people in history at being subtle as she’ll try to play things off, but as long as she gets dirt on Sally Spectra (Courtney Hope), it should work out.

CBS ‘The Young and the Restless’ Spoilers For January 15: Where to start

Summer’s going to continue her effort to find what she can on Sally to discredit her rival or give herself an edge.

The problem will be will she find anything useful?

There’s plenty to be found if she asks the right people the right questions, and we think it’d be in her best interest to open up about her fear of losing her position to Flo Fulton (Katrina Barnes).

We mean, really open up. Flo will be one of the few that’ll understand and may reciprocate.

But this means Summer will have to put herself in a vulnerable position, and we don’t see her doing that to gain any type of information.

Though that doesn’t mean she won’t.

CBS ‘The Young and the Restless’ Spoilers For January 15: Go for the gold

Nick Newman (Joshua Morrow) has been having some fun lately dealing with family issues that for once aren’t centered on his brother, however Victoria Newman (Amelia Heinle) is proving irksome.

Due to a potentially frustrated frame of mind, ‘Young and the Restless’ think he’ll tell Phyllis Summers (Michelle Stafford) to fight back if she feels she needs to.

What’s potentially going to be really entertaining about this is Nick’s advice may come without any prodding or knowledge at what Phyllis wants to do.

And while it could cause major problems for their relationship down the road, he may not care if she tries to blackmail Victoria.

It’s not like Phyllis wasn’t going to follow through on her idea anyway, but with Nick’s blessing she’s definitely going to now.

This is going to open the floodgates for an all out war with Victoria, and this could be worth the price of admission.

Do you think Summer will find what she needs? Let us know in the comments below and check back with ‘Young and the Restless’ for the latest updates, spoilers, and speculation around.