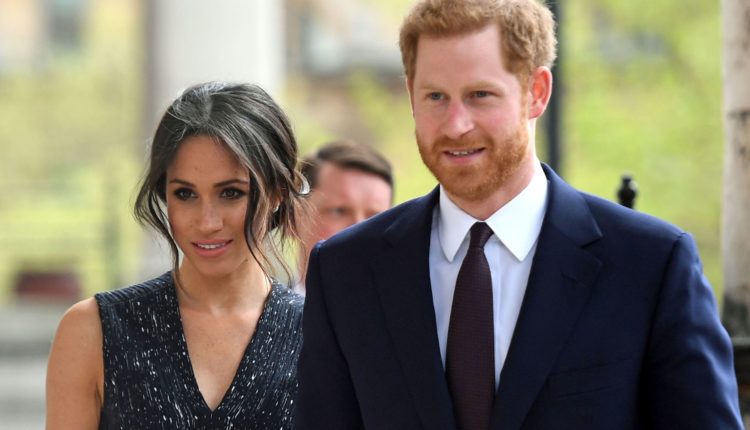 It is finally official as it has been confirmed that Prince Harry and Meghan Markle will both be returning to the UK for the first time since they renounced their Royal duties in March 2020.

British Royal Family News: Prince Harry And Meghan Markle Will Return To The UK For The Queen’s Birthday

So why all of a sudden now? According to The Sunday Times, they both will attend the Queen’s 95th birthday which will be hosted at the Trooping Colour parade this coming June. It is not the ‘sorry we forgive you’ news that we had been hoping for, but it is ,nevertheless, a step in the right direction.

It is important to remember that this would be the first Royal engagement that the couple has attended since the Westminster Abbey Commonwealth service, where they were joined by none other than Prince William and Kate Middleton.

And even though this is a pleasant surprise, the reunion was always on the cards. Royal reporter Katie Nicholl told Entertainment Tonight that both William and Harry were talking via the phone which then naturally must have led to the Queen’s birthday being brought up. She went on to say:

“There were phone and video calls over the Christmas and New Year holiday and the Sussexes sent presents to the Cambridges and vice versa. “It was an opportunity in an otherwise very busy and chaotic year for both of the families to come together and connect, albeit virtually.”

And things seem to be getting better for the Royals, with Kate celebrating her birthday yesterday and Harry finally coming to grips with his own challenges. Katie told Entertainment Tonight further: “Things are a lot better between William and Harry. If you go back a year at this stage, these brothers were barely on talking terms.

“When William went to the Sandringham Summit [where the Queen, Prince Charles and William discussed Harry and Meghan’s exit], he was so angry with his brother.  He couldn’t even face going to that lunch with the Queen. He only went for the meetings, such was his frustration and feeling of disappointment about what his brother had done and how Harry was handling the situation.”

With things looking up, the Royals can be a family once again and kick-start 2021 with lots of success. If you enjoyed reading this article, then make sure you check out our other features on the Daily Soap Dish. Please also visit TVRocker for all of the latest exciting news on all of your favourite daytime television soaps.