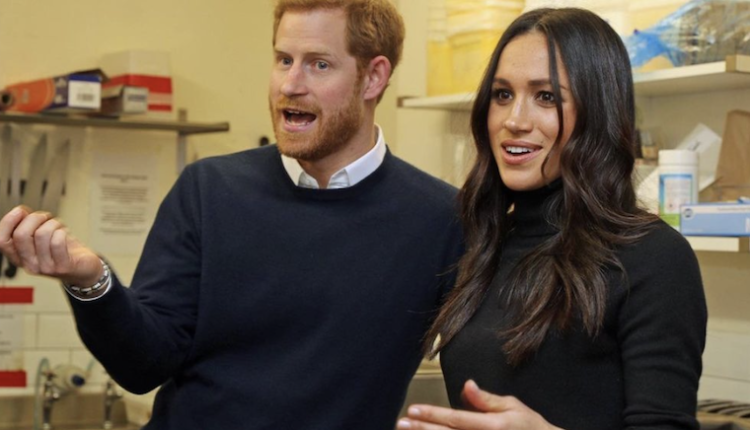 British Royal Family News: Will Prince Harry And Meghan Markle Get The Megxit Extension Deal They Want From Queen Elizabeth?

British Royal Family News find that while Prince Harry and Meghan Markle are proving to the world that they are doing quite well for themselves and without the help of the British Royal Family, it doesn’t look like they are willing and ready to completely pull the plug from their royal roots just yet.

As a matter of fat, there’s a new report that says the Duke and Duchess of Sussex are seeing a 12-month Megxit extension from Queen Elizabeth. Here’s what you need to know.

British Royal Family News: Will Prince Harry And Meghan Markle Get The Megxit Extension Deal They Want From Queen Elizabeth?

According to Page Six, Harry and Meghan are hoping Queen Elizabeth will agree to an extension on their 12-month Megxit deal that would allow them to continue being non-working royals in California.

As many fans know, the royal couple pulled the plug on their working relationship with the royals in January of 2020 with the hopes that they could not only be more financially independent, but also live a life that is a little more private, too.

Sources now say that the Duke and Duchess of Sussex plan to meet with senior royals over Zoom next month. There’s also a chance that Harry might travel to the UK in January as well, but it all depends on Covid-19 travel restrictions in the coming weeks.

Harry and Meghan’s current deal with the royals allow them to hold on to their royal patronages, or charity support duties, but that will expire on March 31, 2021. Insiders say that the Sussexes are keen to hold on to their patronages even though it’s been almost a year since they were last in the U.K.

Meanwhile, there’s a chance that Prince Harry and Meghan Markle might return to London for several scheduled trips this year. The couple are hoping to make it for Queen Elizabeth’s 95th birthday in April and for Prince Philip’s 100thbirthday in June.

What’s more, the couple also plans on being front and center for the unveiling of a stature of Princess Diana on what would have been her 60th birthday on July 1.

So far Buckingham Palace has not made any comments about the travel plans.

‘Welcome to Plathville’ Spoilers: The neck that turns the head

HBO Max’s ‘Possessions’ Pins The Murder Of A Woman’s Husband On Her – How Was She The One Covered In His Blood?