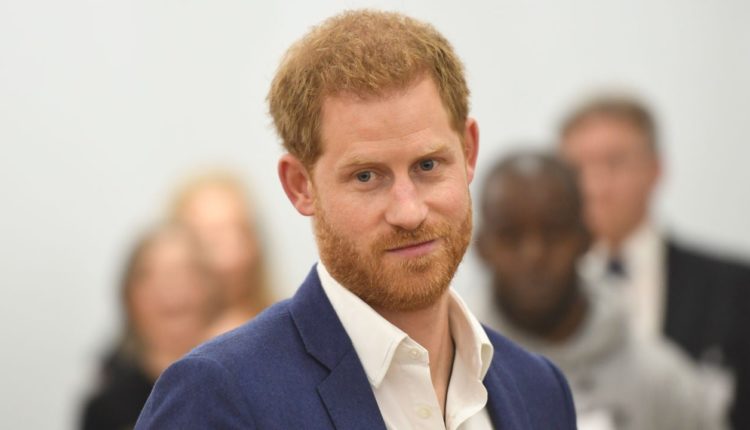 Prince Harry has hit back at big media tech companies in his latest interview as he claimed companies should consider all aspects of society and not just financial profit.

In a lengthy interview with Fast Magazine, Harry went on criticise how his wife Meghan Markle was allowed to experience the “mothership of all harassment.” He said: “There has to be accountability to collective well being, not just financial incentive. It’s hard for me to understand how the platforms themselves can eagerly take profit but shun responsibility.”

Then in his following comments, Harry revealed the couple might return back to social media providing that things are fine: “We will revisit social media when it feels right for us—perhaps when we see more meaningful commitments to change or reform—but right now we’ve thrown much of our energy into learning about this space and how we can help.”

And the decision to leave was motivated by what they experienced. He said: “I was really surprised to witness how my story had been told one way, my wife’s story had been told one way, and then our union sparked something that made the telling of that story very different. That false narrative became the mothership for all of the harassment you’re referring to. It wouldn’t have even begun had our story just been told truthfully.”

And in an explosive tirade, Harry attributed major catastrophes to social media including the US Capitol Hill protest and the Amazon forest in Brazil. He revealed: “There was a literal attack on democracy in the United States, organised on social media, which is an issue of violent extremism.

It is widely acknowledged that social media played a role in the genocide in Myanmar and was used as a vehicle to incite violence against the Rohingya people, which is a human rights issue. And in Brazil, social media provided a conduit for misinformation which ultimately brought destruction to the Amazon, which is an environmental and global health issue.”

With social media having a significant influence on many people’s lives, Harry will undoubtedly tread carefully with his words. And with the couple continuing to appear in the news, this will be more important than ever. If you enjoyed reading this article, then check out our other features on the Daily Soap Dish. Please also visit TVRocker for all of the latest exciting news on all of your favourite daytime television soaps.