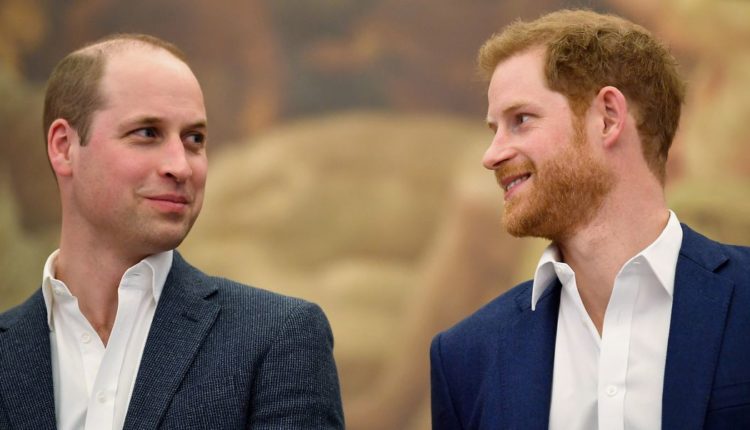 Both Prince William and Prince Harry are no longer at loggerheads with the latest news that the brothers have been reconnecting via video phone calls.

When speaking to ET Online, Royal correspondent Katie Nicholl said: “There were phone and video calls over the Christmas and New Year holiday and the Sussexes sent presents to the Cambridges and vice versa. “It was an opportunity in an otherwise very busy and chaotic year for both of the families to come together and connect, albeit virtually.”

Things seem to be on the up—following a torrid year—during which Harry moved overseas and lost his brother, but the bad blood seems to be over as Katie’s comments go on to show:“Things are a lot better between William and Harry. If you go back a year at this stage, these brothers were barely on talking terms.

“When William went to the Sandringham Summit, he was so angry with his brother. He couldn’t even face going to that lunch with the Queen. He only went for the meetings, such was his frustration and feeling of disappointment about what his brother had done and how Harry was handling the situation.”

But the journey to reconciliation was not that smooth: as could be expected. A source went on to tell Us Weekly: “They’d reached an impasse, there was so much mud under the bridge, and a lot of people felt their feud was beyond repair.” Credit has to be given to the pair who have managed to repair a relationship that had seemed over. In that time, Harry has done a lot of growth and self-reflection in particular during 2020.

Another source told Us Weekly:“2020 was a huge game-changer for Harry and Meghan, and it came with its ups and downs — the stress of announcing their departure from the royal family, moving three times, dealing with the pandemic, making huge business decisions, setting up Archewell, coming to terms with the miscarriage. “It’s brought them closer together and made them a stronger couple.”

And the bond between the two brothers was always there. When Harry gave an interview on Harry & Meghan: An African Journey he vowed to be there for William, “as I know he’ll [William] always be there for me.” And long may that continue.

If you enjoyed reading this article, then check out our other articles on the Daily Soap Dish. Please also visit TVRocker for all of the latest exciting news on all of your favourite daytime television soaps.