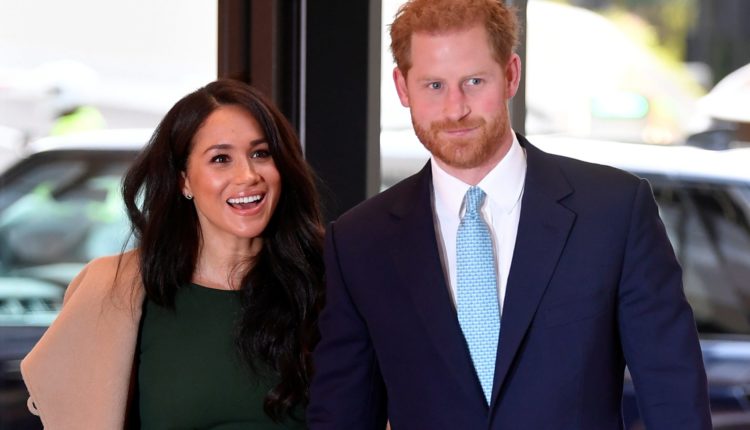 Both Prince Harry and Meghan Markle have had no regrets since giving up their Royal duties last year amid the controversy surrounding the couple since they moved overseas to California. And according to senior Royal Historian Robert Lacey, the two have not looked back since.

British Royal Family News: Prince Harry and Meghan Markle Have Had No Regrets Since Giving Up Royal Duties

When speaking to People magazine, he said: “To stay in the royal system is to go along with subservience to those more senior than you. He has asserted his own identity.” So how have the two used their new-found freedom?

Well, they recently set up their own podcast and are on course to become the world’s first billionaire couple. Not a bad start then. And according to further insiders, that is precisely what they intended to do: “Meghan and Harry took a huge leap of faith to embark on their new life.’Despite everything that has been going on this year, they don’t regret their move to the US.”

“They love that they are able to focus on projects and causes that are important to them. It was always their dream to be financially independent and pay their own way. “Harry was finally doing what he’d wanted to do for years, and to have Meghan and Archie with him was all he could have asked for.”

The risk has paid off then. But not everyone has been convinced. When speaking to True Royalty TV’s Royal Beat, Robert Lacey said: “I find it extraordinary that two people who left basically because they felt press intrusion and yet in the past 12 months we’ve had nothing but drip-feeding the press about things that they’re doing.”

Whether there were other motives behind their decision to give up the Royal duties is only a question that the two can answer. Regardless of that, the two will always be in the public eye. And the press intrusion is not likely to go anywhere with revelations of a new book being released by Meghan’s half-sister Samantha which is due out in January this year.

Putting that aside, the press has ,no doubt, aided their success at least financially to keep them relevant. If you liked this article, then make sure you check out our other articles on the Daily Soap Dish.  Please also visit TVRocker for all of the latest exciting news on all of your favourite daytime television soaps.