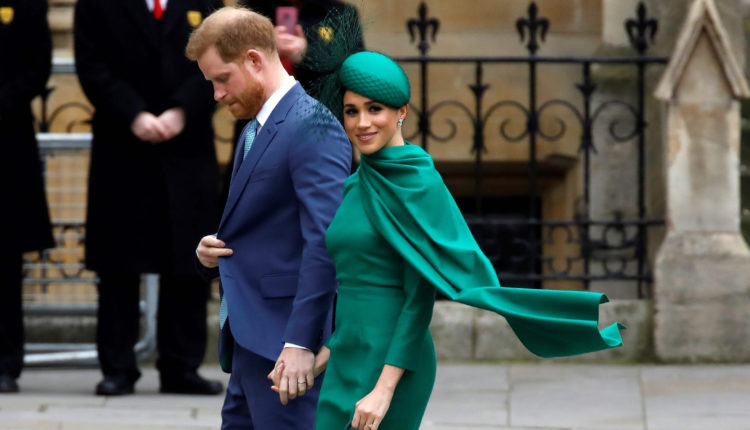 British Royal Family News: Prince Harry And Meghan Markle Are Determined To Be In London For Princess Diana’s 60th Birthday And Statue Unveiling 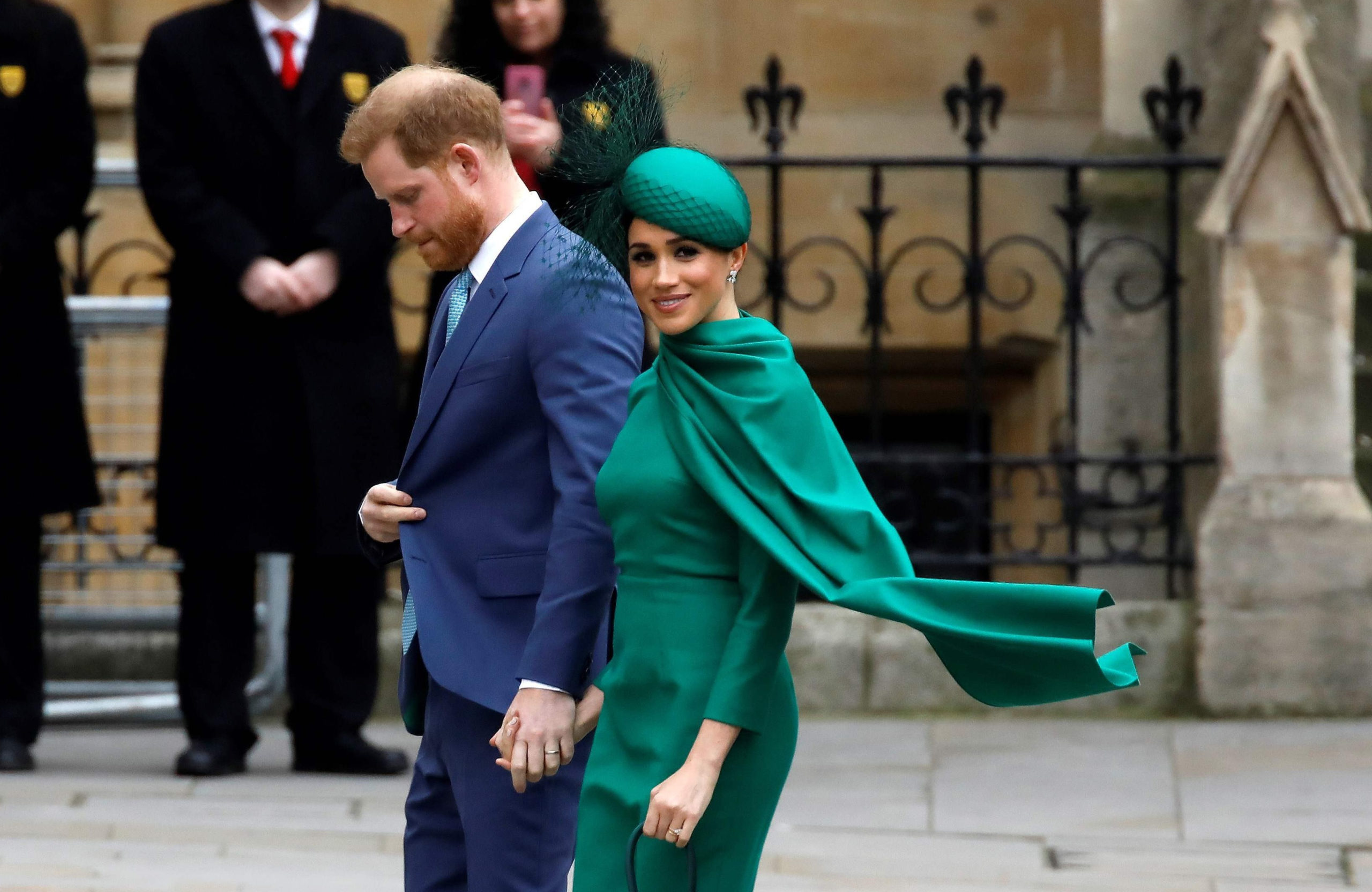 British Royal Family News says that even though it’s been almost a year since Prince Harry and Meghan Markle were back on British soil, they will be making not one, not two, but three scheduled trips back to the UK this year.

While many reports say that the Duke and Duchess will certainly be in the UK for both Queen Elizabeth and Prince Philip’s birthday celebrations, they are especially keen on a royal reunion for the unveiling of a new Princess Diana statue at Kensington Palace. Here’s what you need to know.

British Royal Family News: Prince Harry And Meghan Markle Are Determined To Be In London For Princess Diana’s 60th Birthday And Statue Unveiling

While there have been several reports suggesting that things are still icy between the Sussexes and the rest of the royal family back in London, here’s hoping that things will thaw out in time for this spring and summer.

That’s because Harry, Meghan and possibly their son Archie Harrison will travel to the UK to celebrate Queen Elizabeth, Prince Philip and perhaps most importantly to Harry and Meghan, the late Princess Diana.

“The much-awaited statue tribute to Princess Diana will be unveiled in Kensington Palace gardens on what would have been her 60th birthday,” royal expert Katie Nicholl told ET Online.

“And it is Harry’s intention, and Meghan’s also, to be here in the U.K. for that opening. It may possibly be the first time we see the brothers together, but I think that we will probably see them together in the spring around the Queen and Duke of Edinburgh’s birthday celebrations. COVID travel plans permitting.”

Nichol also added that thankfully, things are much better between Prince Harry and his brother Prince William, compared to this time last year.

“Things are a lot better between William and Harry. If you go back a year at that stage, these brothers were barely on talking terms,” Nicholl recalled.

“When William went to the Sandringham Summit, he was so angry with his brother. He couldn’t even face going to that lunch with the Queen. He only went for the meetings, such was his frustration and feeling of disappointment about what his brother had done and how Harry was handling the situation.