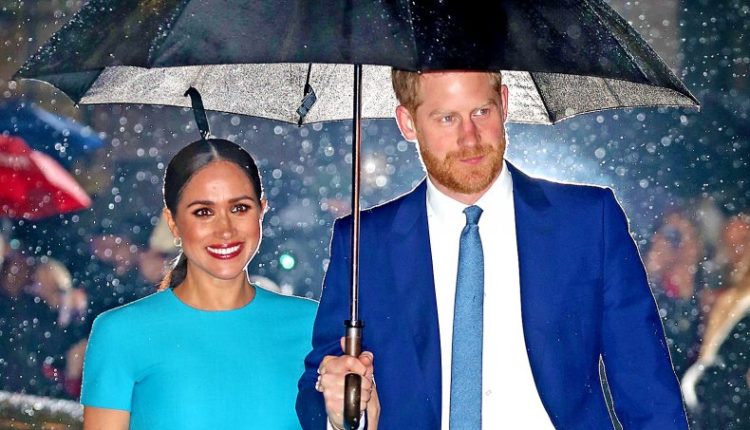 Meghan Markle has missed the chance to become a British citizen in light of her decision to leave the UK last year and settle in California with Prince Harry. The actress would have been eligible to apply had she stayed in the UK for another year. But her decision to move overseas with Harry, put an end to any of that happening.

So did Meghan regret her actions? An insider told Us Weekly  that Meghan and Harry still stand by their decision: “They’ve been looking forward to [moving], and they’re very content and happy to finally be all settled in. “Harry doesn’t have any regrets about leaving the royal family whatsoever and is really happy in Montecito.”

“They’ve been looking forward to [moving], and they’re very content and happy to finally be all settled in. “Harry doesn’t have any regrets about leaving the royal family whatsoever and is really happy in Montecito. “He and Meghan are enjoying their new life in California — being a normal family and having the freedom to make their own decisions without anyone watching over them.”

Despite all the success, there were certainly a few bumps and scrapes along the way. The most notable one being her miscarriage shortly before Meghan decided to move overseas. When speaking to the New York Times, she went on to say the deep battles she had faced: “I knew, as I clutched my firstborn child, that I was losing my second.” She went on to describe the “almost unbearable grief” she experienced.

And yet, through it all, the couple have come out stronger. They have many ventures lined up, and money does not seem to be a problem. According to another source, 2020 was the pivotal moment: “2020 was a huge game-changer for Harry and Meghan, and it came with its ups and downs.

“[Also]the stress of announcing their departure from the royal family, moving three times, dealing with the pandemic, making huge business decisions, setting up Archewell, coming to terms with the miscarriage.” “It’s brought them closer together and made them a stronger couple.”

It looks like Meghan will not be missing that passport after all. If you liked reading this article, then check out our other features on the Daily Soap Dish. Please also visit TVRocker for all of the latest exciting news on all of your favourite daytime television soaps.