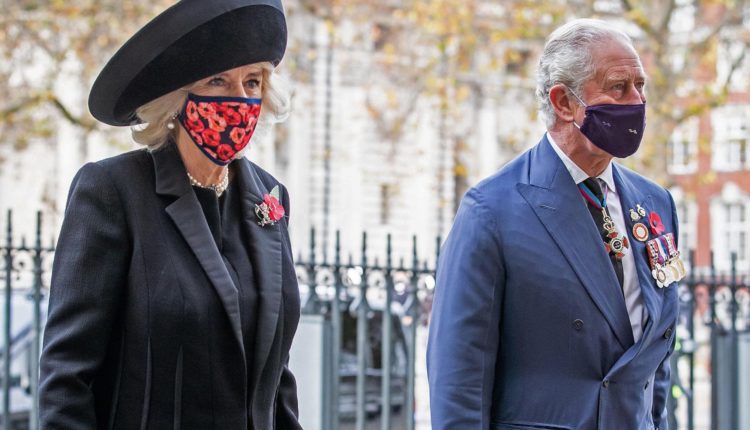 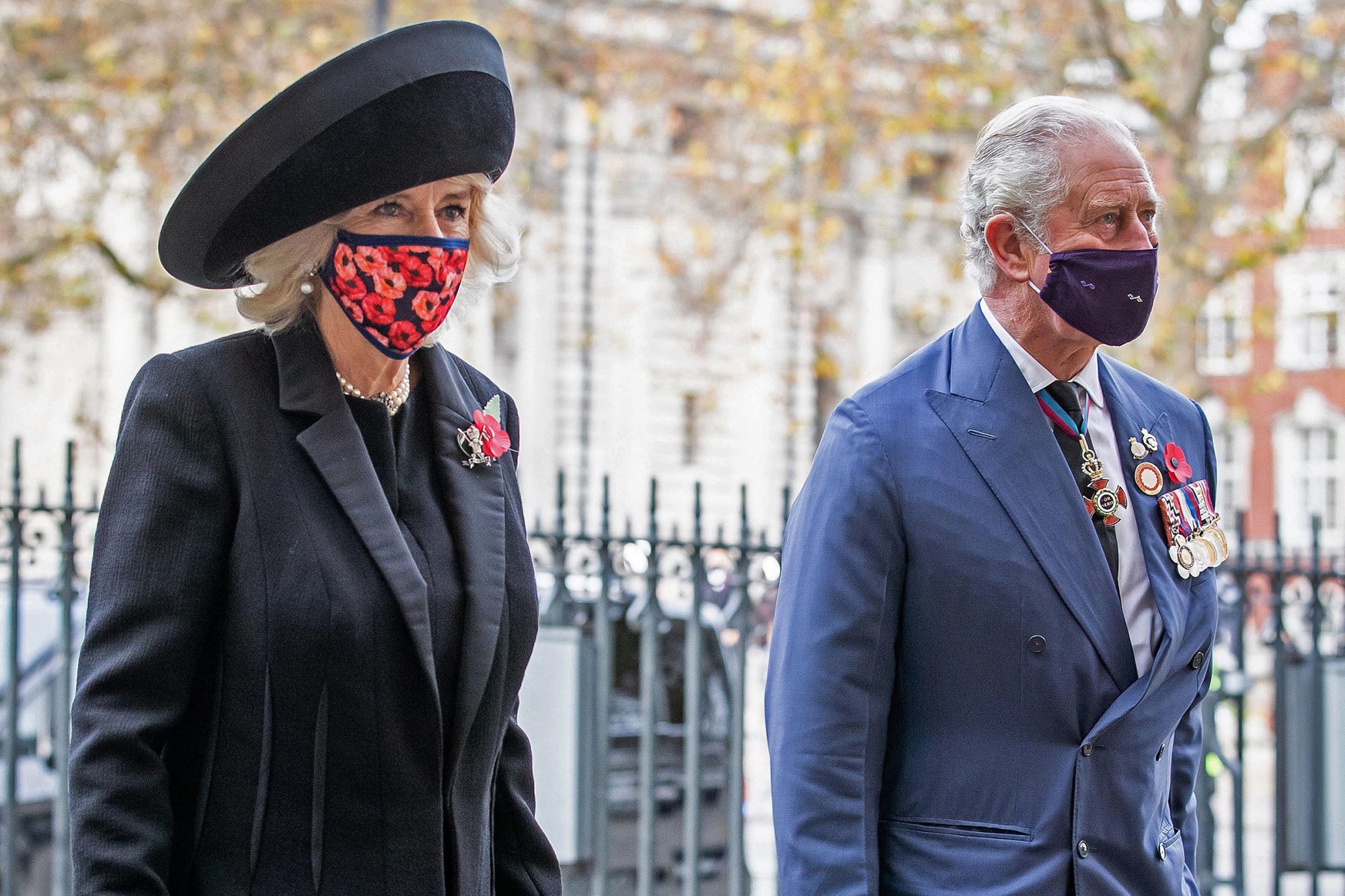 British Royal Family News says that while 2020 was a year that a lot of people would love to forget, it doesn’t look like we are out of the woods for 2021 just yet, or at least not with the global pandemic that has been the coronavirus.

While a lot of people are going to continue making adjustments to the way they live their lives, the same can be said about the British Royal family, too. In fact, it looks like both Prince Charles and Camilla Parker Bowles are going to be facing some bumps in the road in the coming weeks and months. Here’s what you need to know.

According to royal astrologer Debbie Frank, she believes that Prince Charles might not get everything that he is wishing for this year, both royally and personally speaking. She told Hello! Magazine in a new interview, “The King in waiting will be carving out further definition to his public role early in the year. Yet the unease and uncertainty of 2020 continue as Neptune, the planet of chaos, can wrong-foot his best-laid plans. He is not able to direct things as he might wish – particularly regarding issues with his sons.”

Now, as far as the Duchess of Cornwall is concerned, Frank put it this way, “Camilla is aware that despite Covid-19, her public role is becoming increasingly demanding. She is having to be more centre stage when she prefers to maintain her privacy. This struggle continues on from last year, with events forcing her hand. Her place in The Firm is being re-defined by extra duties.”

For Queen Elizabeth, she is going to be celebrating a very huge milestone in the spring – her 95th birthday. Frank says of the Queen’s year according to the stars, “Spring stars are when joyful Jupiter makes a celebratory fly-past of her own Jupiter and Mars. Saturn also opposes her Moon, signifying a great marker point in her reign and a completion which could mean she will pass over some of the responsibilities to the younger royals.”

‘Days of Our Lives’ Spoilers: Chad Hates Himself For Sleeping With Gwen