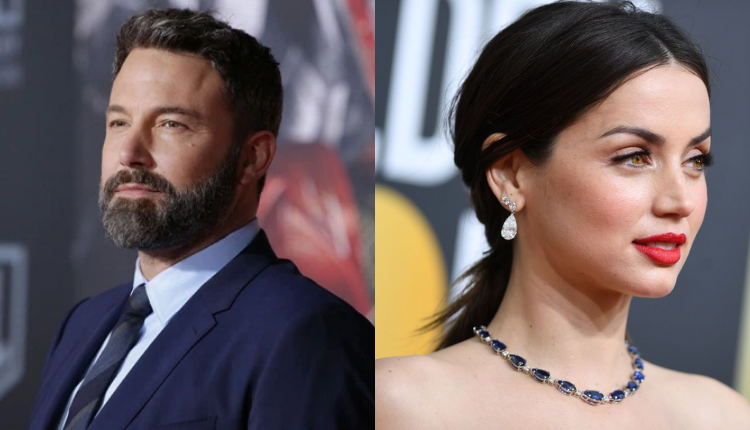 Ben Affleck and Ana de Armas are no longer together, but apparently the love is still there between them. In fact, there’s a new report that says the ex-couple still talk several times a day and that they still love each other even though they can’t find a good reason to be with one another. Here’s what you need to know.

One source recently told Page Six that Ben misses having Anna around. Apparently, the reason why they split was because Ben could not commit to having more kids.

Even though Ben and Ana certainly did provide a lot of entertainment for fans with their not-at-all staged paparazzi photos, something just didn’t “click” for the couple anymore the moment they started leaving the house again for their work obligations.

“The quarantine was unique because they had downtime and ­really got to know each other spending time at home,” a source who knows Affleck and de Armas told The New York Post. “But once work picked up, things started to change.”

What’s more, Ana began to realize that while L.A. is the perfect place to work, it’s not a place that she wants to call home. At least, not her permanent home. But for Ben Affleck, he’s got no other place to go than Southern California as that’s where his ex-wife Jennifer Garner and their three children live.

“She’s here for work reasons; like all actors, she lives wherever work takes her,” said one de Armas pal.

However, sources close to the ex-couple say they believe this split is temporary and that Ben and Ana will get back together in no time. So far neither party has made any comments about their break up so far.

‘The Bachelorette’ Spoilers: Zac Clark Opens Up On Past Substance Abuse

Is Dunkin Donuts Paying Ben Affleck To Be Their Biggest Celebrity Infleuncer?