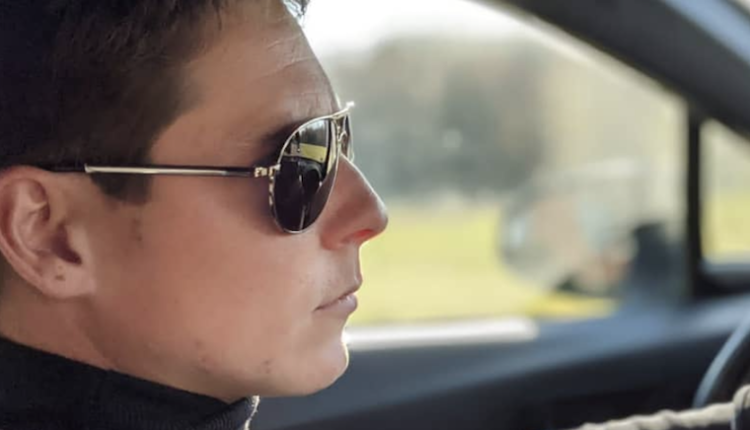 ’90 Day Fiancé’ spoilers find that when cast member, Brandon Gibbs posted a very controversial video featuring his girlfriend, Julia Trubkina and making it seem like he sees her as a slave, he is trying his best to make it up to his fans.

His Instagram post has gone viral and many fans of the show think that TLC should kick them off of the show because of his tone-deaf attitude about racism and sexism. What did Brandon do to make it up to them and will they ever forgive him for doing this?

’90 Day Fiancé’ Spoilers: The Instagram Backlash and The New Message

Brandon was very shocked to see that his followers were offended by this new video. He wanted to be sure that they didn’t think he was serious about treating Julia like a slave.

He wrote to his Instagram followers, “If you watch my videos, please don’t be offended. They’re all just for run. I mean, sometimes my humor comes out a little dark, that’s all, but I’m nothing but a loving person and I just wanted everyone to be entertained. Live positively and then your life will be better. I wish everyone a good week.”

But of course, some of his followers didn’t see things quite the way that he did. From what we have seen of him on 90 Day Fiancé, Brandon doesn’t seem like his has a clue when it comes to having a sense of humor that doesn’t offend others.

He is constantly laughing when Julia is trying to open up to him about her feelings and many fans of the show think that his humor is completely tone-deaf. He does make fun of himself when his fans point out that he is a mama’s boy and he does laugh at fans  when they create memes about him with his mom. Many of his fans do appreciate his sense of humor though.

It seems that Julia and Brandon do have the same sense of humor and she has posted a lot of interesting things on her social media accounts as well. She posted a picture of herself wearing a shirt that says, “Shhh nobody cares.” She then followed with, “This is for everyone who writes nasty things about the participants on 90 Day Fiancé.”

If you want to see more of Brandon and Julia, you can watch them on 90 Day Fiancé on Sundays at 8 p.m. EST on TLC. You can follow them on social media as well.