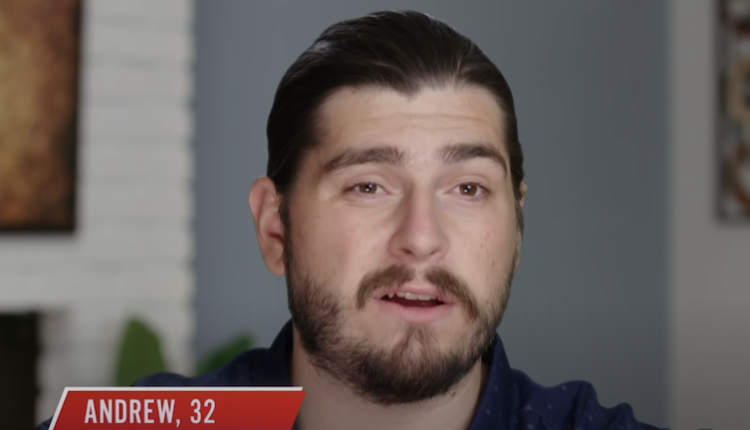 ’90 Day Fiancé’ Spoilers indicate that Andrew Kenton seemed like a really nice guy. However what we didn’t know, is that that’s actually what he was – a nice guy, with ‘nice guy syndrome’. Meaning, a nice guy who has to rub it in your face every five minutes that he’s a nice guy.

Case in point, how he treated his fiance, Amira Lollysa, that ended up in Amira being held up in a detention center in Mexico City due to not being allowed in because she was from a European destination and they weren’t allowing anyone in Mexico from Europe at that time – I’m assuming – even though Andrew said that ‘other people’ had gotten in that way.

Clearly, these other people were lying or Andrew just didn’t do enough research, because it’s pretty easy to see that now, Amira was never, ever going to get into the US via Mexico. That was a really big pipe dream on Andrew’s part and he made her pay the price because he couldn’t wait.

He knew that her being allowed in was a next to nil possibility but he kept urging her and urging her. Amira said she never actually wanted to go to Mexico, but Andrew practically forced her hand.

She detailed the three days she spent in the detention center, and said that it was a room like a prison cell, everything was bolted to the floor and that there was nothing in the room. They had bathrooms but no toilet paper (a common complaint among actual prisoners, according to a few youtube videos I’ve watched) and that she couldn’t take a shower for three days.

Amira said they never explained why she was being detained, they just caged her like an animal… she was visibly shaken and crying in her confessional.

She said that Andrew had really pushed this trip, saying that if she didn’t come to see him she didn’t love him and that it was “her choice” and that he always did things for her but she didn’t make the same kind of effort for him, basically all kinds of whiny, manipulative things in order to get her to come be with him. I was rooting for this couple, but honestly, if Amira and Andrew don’t end up together then I will say that she dodged a bullet. Stay tuned!!!