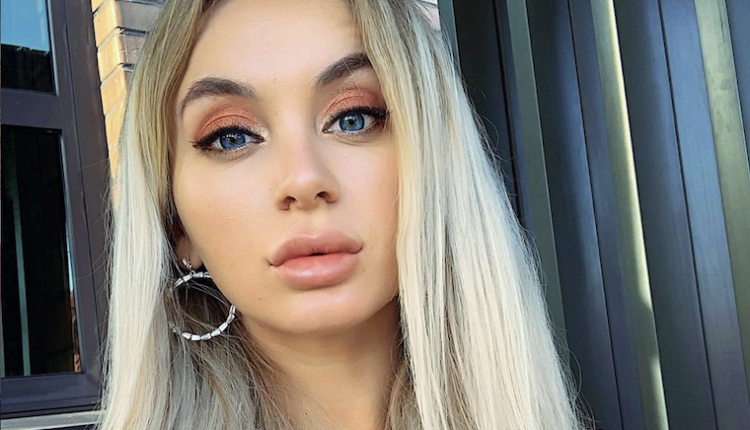 ’90 Day Fiancé’ spoilers find that we have been introduced to Yara Zaya and Jovi Dufren. The couple has had ups and downs and now that Yara is in New Orleans, she is trying to learn her way around while Jovi goes off to work for a few weeks. He will be going out of town so this leaves her in an odd situation.

Funny enough, this isn’t the only time that she has been in an odd situation. She has actually been engaged before Jovi and he calls her the “Runaway Bride.”

When Jovi found out about Yara’s engagement, he wasn’t too worried. “Yeah, I was aware of the fact that she was engaged before. Basically runaway bride over here. Runaway right before she was supposed to get married. So I knew that, but I felt like we had a connection and I wasn’t really worried.”

On the next episode of 90 Day Fiancé, we will see Yara talking to Jovi’s mother about it. She tells her, “I mean, not engaged like ‘engaged’. Just like, proposed to me. But I didn’t like.. I accepted just a ring.” Then she tells cameras, “I was engaged. Guy proposed to me. I was thinking that maybe, but then I changed my mind. It’s happened, it’s life-that’s it.”

Jovi’s mother wanted to know more so Yara explains to her, “I get the rind and that was the time and after four months, I met Jovi.” Then his mother says to her, “I’m guessing Jovi knows.”

Then she tells cameras, “I don’t even know if Jovi knows. Makes me a little curious as to what happened and why it ended.” It is one of those things that of course, a mother is going to be concerned about because Yara is marrying Jovi and she just wants to be sure that Jovi is in good hands with Yara at his side.

As of right now, it seems that Yara just had one of those change of heart moments and if she knew that Jovi is who she wanted to be with, than that is important. We will see what happens when Jovi’s mother starts to pry more and if she can get more information out of Jovi about it.

For now, keep an eye on 90 Day Fiancé on TLC. It airs on Sunday nights at 8 p.m. EST. You can also follow Jovi and Yara on Instagram.

‘Young And The Restless’ Spoilers: Fans Are Loving The Y&R Crossover With ‘The Bold And The Beautiful’!