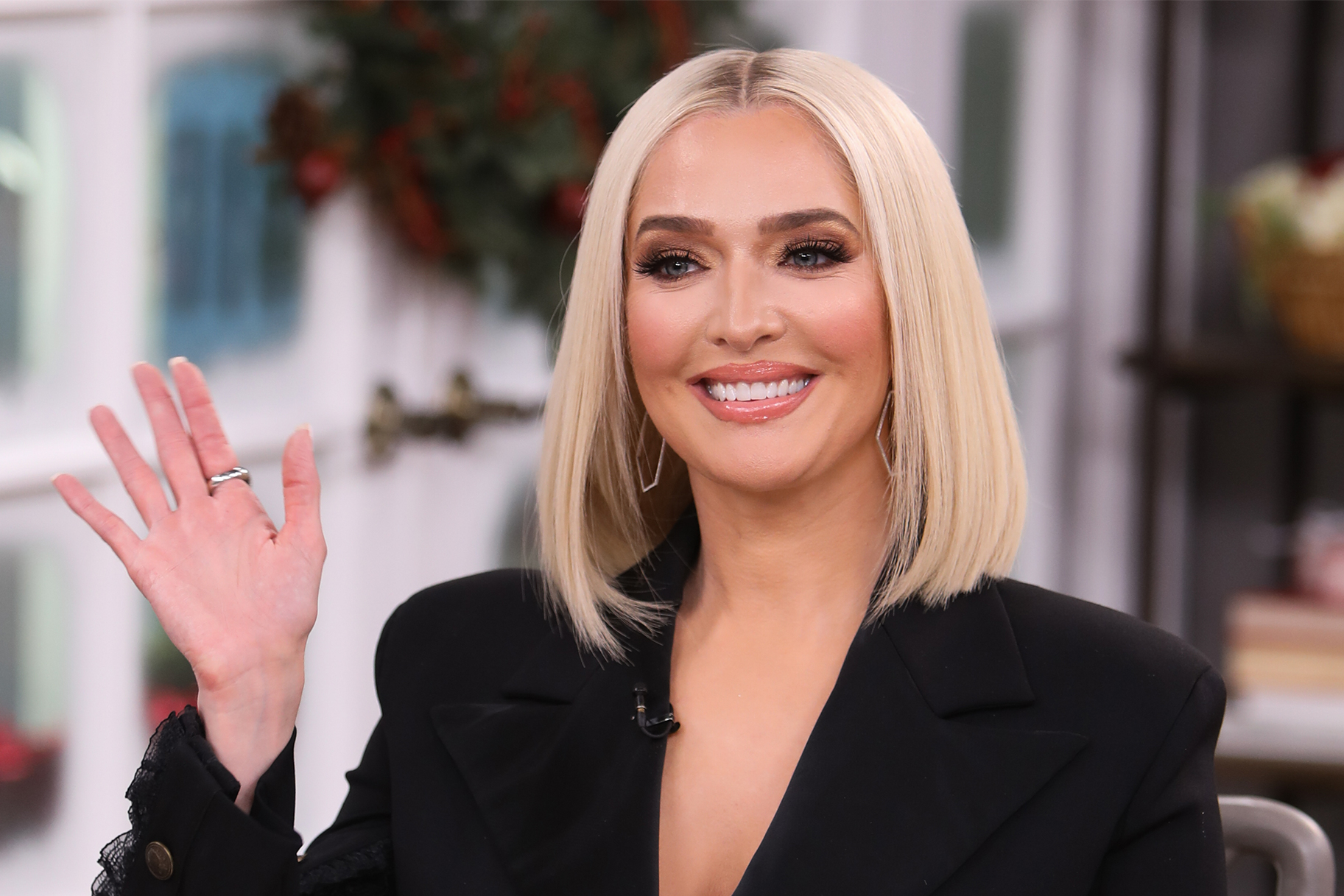 ‘The Real Housewives of Beverly Hills’ spoilers has everyone asking this same question: why is Erika Jayne suddenly selling her clothes on the internet? Here’s what you need to know.

According to new reports, the RHOBH cast member is linked to a company called Vestiaire Collective, who are supposedly helping her unload her closet full of Chanel, Versace and Gucci goods.

But a judge in her and her husband Tom Girardi’s court case wants her to stop selling her clothes and requested an order of contempt be placed against her.

There’s a chance that Erika is probably trying to sell of her clothes in an attempt to recover the $2 million that she and her husband are accused of embezzling from families of the 2018 Lion Air plane crash.

‘The Real Housewives of Beverly Hills’ Spoilers: Why Is Erika Jayne Selling Her Clothes?

A high-profile Chicago law firm is accusing the RHOBH star and her husband in a federal lawsuit Wednesday of a scheme to embezzle money from settlements related to the crash of Lion Air Flight 610.

It alleges that Thomas Girardi embezzled the money to keep up the couple’s celebrity status and to “project a public image of obscene wealth at all times, and at whatever the cost.”

What’s more, the lawsuit said Boeing reached individual settlements with clients represented by both Girardi Keese and Edelson PC. However, it goes on to say that the settlement funds were used by Tom and Erika for their personal use.

“At the heart of this deception is Defendant Girardi and his need to fund outrageous lifestyles for himself and his soon-to-be ex-wife, Erika Jayne,” it says, claiming that protecting their finances is the reason for their recent divorce, and that this incident is not “the first attempt by Tom to hide and divert assets.”

So far Erika Jayne has not made any comments about the matter. 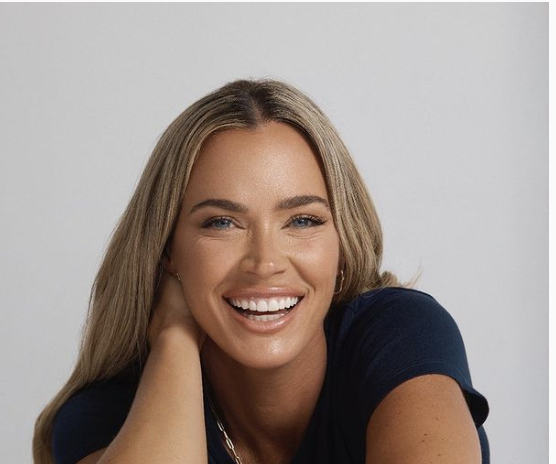 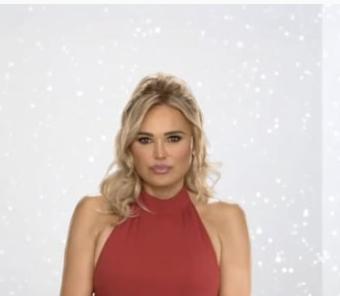