‘Life After Lockup’ spoilers find that we have been introduced to Sarah and Michael Simmons. Sarah has been pretty open about how she feels about their children and she never backs down to him. Michael may have a different take on parenting fans of the show have seen a lot of differences between these two and how they look at children and parenting.

When they first appeared on Love After Lockup, we knew that these two were troubled in their relationship. Michael was involved in this bizarre love triangle when we first met him and Sarah fell in love with him right before he was sent to prison.

They had a daughter together before he was put in jail and her name is . Sarah had a lot of realizations about him as soon as he was released though.

As soon as Michael was released, they ended up moving in together and now they have two children together, as they welcomed, Giahna. Everything seemed so great for these two. Michael kept finding love in other women and that is when Sarah was done and ready to leave him. She moved back to New York and left Michael in Miami.

Viewers are excited to see Sarah trying to get in touch with Michael and asking him if he wants to see his daughters. She has given him so many chances to come up and see them, but he just keeps making excuses. Sarah is now dating a man named Malcolm and fans haven’t quite decided if they like Malcolm.

Surprisingly, Michael decides that he wants to come see the girls in New York. Sarah opened up to fans, “Obviously from everything that people have seen, it is very consistent. It is far few and between, and it’s not at all something that I feel like my kids can understand. On one hand, you have Mom who’s here day in and day out, who does everything for you; who is there for you no matter what. And then you have a dad who comes and goes and doesn’t always call. So, that’s extremely difficult, I’m sure, for the kids. Especially my oldest, Aviahna.”

Life After Lockup will continue to show Sarah’s life with her daughters and we will see more of Michael and his new romances in Miami. Keep an eye on WeTV to see what happens next with these two. 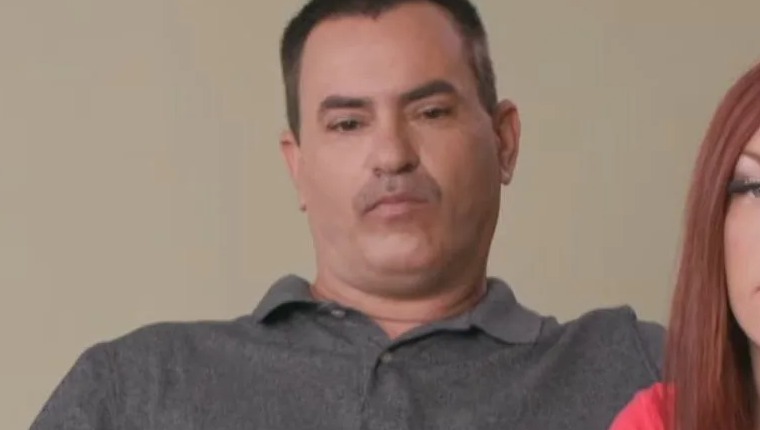 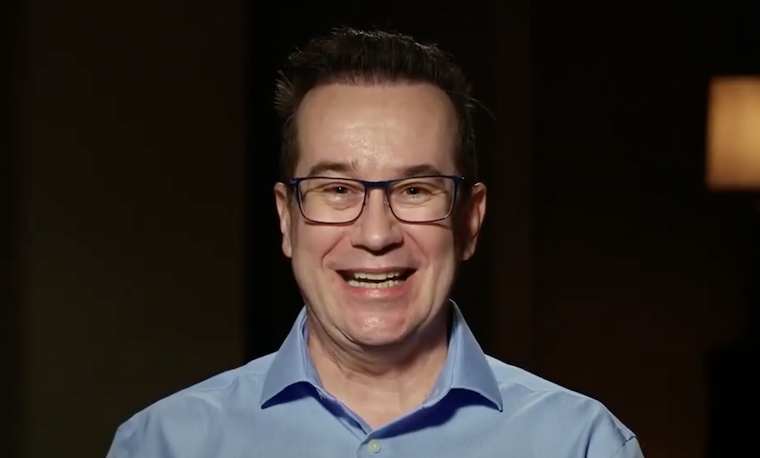