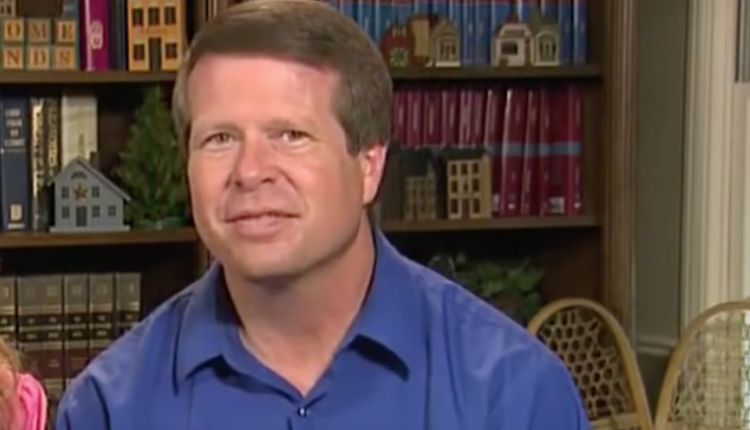 ‘Counting On’ Spoilers finds that recently, Amy King, Jim Bob Duggar’s niece, made a video on instagram telling about how her local hair salon has a blessing box and how she donated some items to it for the people that are in need.

Considering she has over 408K followers, its important that she use her platform to spread good things, especially this time of year and especially during this year. 2020 has been hard on all of us and with unemployment at an all time high due to COVID-19, it’s really important to highlight places that are accepting items this time of year, which is exactly what Amy was doing.

Of course there were people who were on her IG saying that she shouldn’t show off, she should just give, but she wasn’t bragging, she was simply showing off the salon’s blessing box.

Her Mom, Deanna, who is Jim Bob Duggar’s sister couldn’t hwve been prouder of her daughter for promoting charity work, but didn’t do so without calling out Jim Bob and sort of throwing shade at TLC as well.

She said in her comment that a certain reality show had tried to make her daughter look incapable, and that she was one of the most capable people that she knew. The show painted Amy in a bad light, like she was the one making bad decisions when in reality, her decisions were just different to the ones that Jim Bob’s daughters were making.

It seems that in the quiverfull world that whole opposition thing is quite the theme, they don’t like anyone who opposes them or their way of life.

Amy King did not grow up in the same culture that the Duggar girls did, so its not hard to see where an us vs. them mentality would come from. Deana and her husband got a divorce after being married for a very long time and she said that in her family her parents fought a lot.

I guess the whole meek, submissive wife and being joyfully available thing was totally lost on them. So is it any wonder that Amy grew up to be her own independent business woman and do her own thing? Sure, she got married, but I’d be willing to bet that her marriage is probably actually healthy and not based on a power imbalance. Which is more than you can say for some in the quiverfull movement. All tea, all shade. Stay tuned!!!

‘The Young and the Restless’ Spoilers: Courtney Hope Weighs In On Y&R’s Creative And Collaborate Team

‘Counting On’ Spoilers: Jill Duggar Reveals How Counselling Improved Her…

TLC ‘Counting On’ Spoilers: Will Jinger Duggar and Jeremy Vuolo Leave The…

‘Counting On’ Spoilers: Is Jessa Duggar Pregnant With Ben Seewald’s…