One of the couples on ’90 Day Fiancé’ that we honestly thought would never make it is Michael Jessen and Juliana Custodio. During the seventh season of 90 Day Fiancé, we saw their love story unfold and fans were confused how such a young and beautiful woman could fall for Jessen.

Others thought that she was a gold digger because of his wine business, but it does seem that these two genuinely love one another and are doing well in life and marriage.

When we first met them, Michael’s ex-wife, Sarah Jessen, was still really close to Michael and when she and Juliana became friends, fans were extremely confused. It seems that they are still hanging out and getting cozy.

Juliana posted on Instagram some pictures of the whole family. It looked like it was family dinner night and Juliana was happy to share the joy with her fans. She also posted some photos with Michael and his children. It seems that she has gotten very close to them as well. 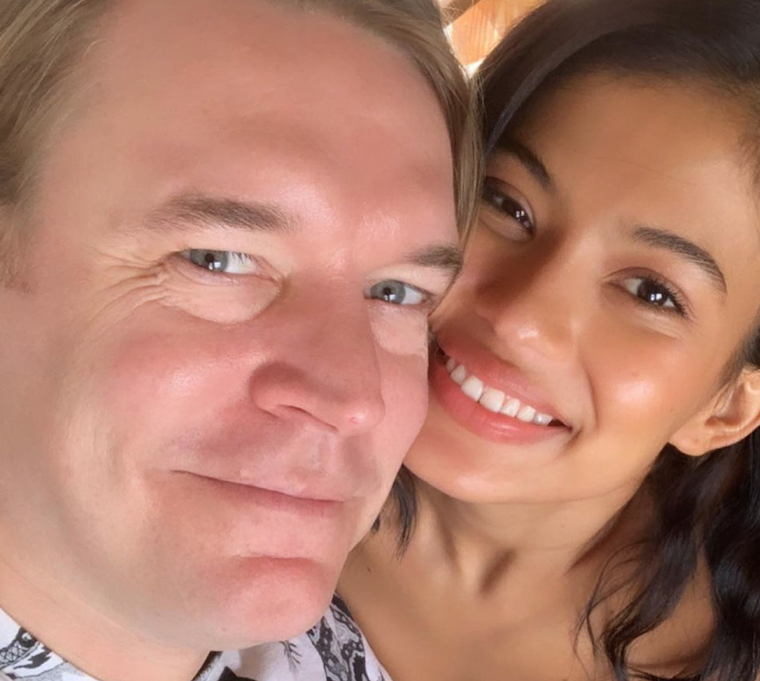 Sarah and Juliana haven’t always seen eye to eye on things, but Sarah did end up as the officiator at their wedding and they let her move in with them during renovations to her home. It looks as if everyone has gotten cozy with one another.

Fans of the show wonder what happened to Michael and Juliana. They seem to be incredibly happy still and Juliana loves to cook for everyone. Juliana loves making authentic Brazilian food for the whole family and they always enjoy it when she cooks.

There was even an Instagram Live that Juliana made where she told Sarah’s husband that worms went into the dish that she was making. She pretended to grill worms and he fell for it! He was shocked and everyone thought it was a hilarious joke.

It seems as if everyone in the family is getting along really well at this point. There haven’t been any rumors of fights of any kind and from looking at Juliana’s photos, she is still modeling getting along well with everyone. Michael was even happy to share a picture of Juliana next to their Christmas tree. She looks so happy and cozy in her pajamas.

We are happy that these two are doing well still and we hope to see them on the show again soon. For now, we can follow them on Instagram.