’90 Day Fiancé: The Other Way’ spoilers find that after watching Melyza Zeta and Tim Clarkson on the show we discovered that they were one of the couples that kept their drama to a minimum.

Some viewers even called their relationship a little boring. They did have a cheating scandal…or two and they told one another a lot of lies. Melyza may have just hinted at something big though. Is she pregnant?

Tim really wanted to show Melyza how sorry he was for cheating on her. He decided that moving to Columbia was the best way to win her love and trust again. But did it work?

After Tim came clean about cheating on her, she opened up to him and said that she had been with another man in order to get back at Tim. Of course, this was emotional for both of them and things just got crazier from there.

’90 Day Fiancé: The Other Way’ Spoilers – Is Melyza Zeta Pregnant?

The craziness started with Melyza’s Instagram post. She posted a picture of herself, but the way she is posed is a bit strange. Many of her followers thought that the photo was about how she is pregnant and she could be expecting twins!

Let’s break down this picture of hers. In the picture, she is smiling in the mirror and the caption says, ” Playing ‘Happier’ in the background.” Her followers were quick to reply to her picture and many praised her for looking so happy, but others started some rumors. Many of her followers brought up the fact that she never smiled on the show until Tim left. There was one of her followers that made a good point though. He wrote, “It seems you are the type to not show emotions… When you walked away with tears, I have to say, that was strong. That was real. I felt that. I hope it works out for you two. You are absolutely beautiful.”

One follower just posted a baby emoji and left it at that.

That is when Melyza replied to them, “Hopefully twins.” Some fans think that she was just being sarcastic because of the baby emoji, but others think that there could be some truth to the emoji. There is a lot of speculation right now, but we will have to wait and see what happens next with her and Tim. Some of her followers think that she could have moved on and has another boyfriend. We hope to hear the truth when 90 Day Bares All airs. 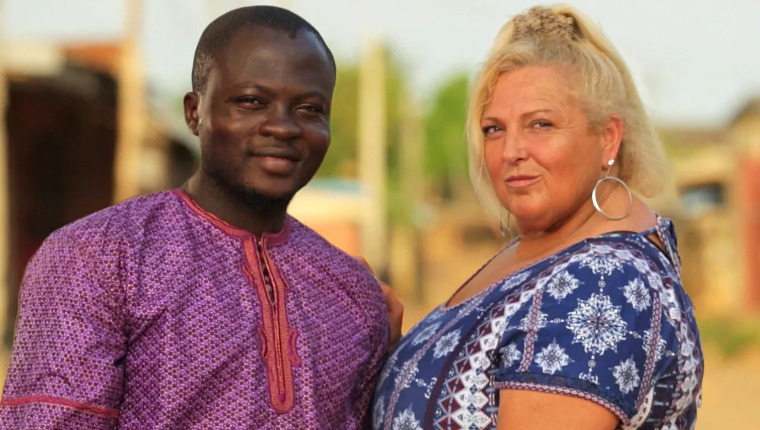