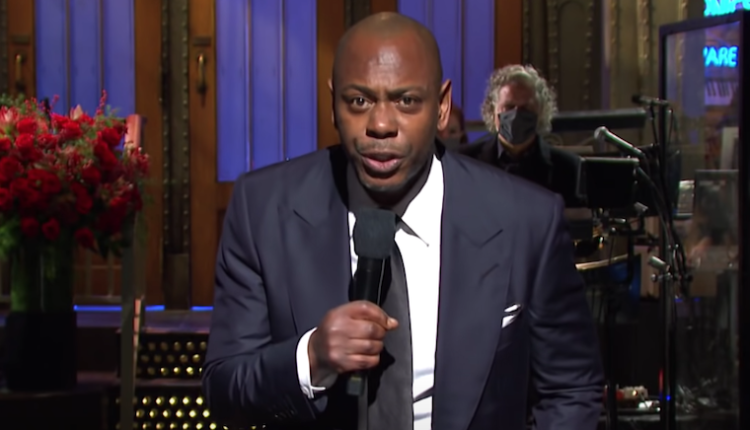 You might notice that a show is missing from your Netflix library. If you were a fan of the old Chapelle show, then Netflix honored the request of its creator, Dave Chapelle, and removed it from its library. The reason being is, that Chapelle is not getting any residuals from the company that owns the rights to the Chapelle Show, CBSViacom.

That’s right, none at all, zero, zilch, nada. He said in a recent roast of the company that if people were still watching that show, then, they officially did not have his permission, and not to watch the show “unless they pay you”.

I don’t see CBSViacom writing out checks anytime soon, in spite of them having the streaming platform CBS All-Access (soon to become Paramount+ in 2021), and millions of subscribers. They could definitely afford to renegotiate the deal Chapelle and at least give him his dues, so why don’t they?

Is it some statute of limitations thing, or are they just afraid that Dave is going to skip out on them like the time he went AWOL in 2004? Seriously, it was 16 years ago now, it’s 2020, he’s negotiated a lot of business deals with Netflix specials and not skipped out on them, so what is Viacom actually afraid of?

Do they secretly want another season of the Chapelle Show and are willing to ‘starve him out’ in order to get one? Sorry, but Chapelle is a smart businessman and if you’re trying to get another season out of him, then that’s not the way you do it.

Rights or no rights, the efforts of the creator should be respected here and Netflix did an amazing job, even if it cost them a few million in revenue, they ultimately salvaged one of their content creators so that they could make more potential future content with him. And that’s the way things should be.

Netflix does not pay residuals, they pay creators a lot of money up-front for their content and essentially just have the licensing on the shows, they don’t purchase the rights. All rights are reserved to the creator themselves, which is a nice deal if you think about it.

However, that’s not the way Viacom works, Viacom, in order to get the rights to a show, they do pay residuals, so Dave Chapelle should be getting paid for his work. I guess you can say I won’t be tuning in to the old Chapelle show anytime soon, because I like Dave as a comedian, I respect him, and trust me, the Netflix specials that he has gotten paid for are just as funny. Stay tuned!!!

‘Welcome to Plathville’ Spoilers: The Plaths do the Tim-Tam Slam!

Netflix’s ‘My Next Guest Needs No Introduction with David…