‘Married at First Sight’ Spoilers find that it seem as if there is romance blossoming between two divorcees from Married at First Sight. Olivia and Henry Rodriguez may be dating according to what fans of the show have seen on their Instagram accounts. These two seem to have started a friendship and perhaps a little bit more since they last met.

‘Married at First Sight’ Spoilers: Catching Up With Olivia and Henry

When we first saw Olivia and Henry, they were on season 11 of Married at First Sight. They were both left single on the Decision Day. Olivia was matched with Brett, but he left in the middle of the season. They had many arguments and Brett thought Olivia wasn’t friendly to him and she told him that he was immature and fake.

‘Married at First Sight’ Spoilers: Olivia Conru is Back on Henry Rodriguez’s Instagram

Henry was matched with Christina and they had very different personalities. Henry is very introverted and Christina took this as him not liking her. As much as he told her that wasn’t the case, Christina just kept pushing him away.

She also brought up the fact that she had heard from other cast members that he was gay. No matter how much backlash he got from her, he did try to make their marriage work, but it just didn’t.

Fans of Married at First Sight really thought that Olivia and Henry should have been matched together from the beginning. On November 19, Olivia posted on her Instagram Story a picture of the two of them.

They seemed to be close and their friend, Kristina was with them. She added the song, “I Think There’s Something You Should Know.” This is the second time that they have appeared together since being on the show and fans are pretty excited about what this could mean.

It looks as if Olivia has been on some group dates with Henry in the past few weeks and he showed up in some of those photos too. Also in some of her pictures were former castmates, Woody and Amani Randall and Karen and Miles Williams.

Many fans of Married at First Sight really would like to see Henry and Olivia together, but for now, we will just have to hope they get closer.

We hope that these two do get to know each other better and who knows, maybe by this time next year, they could be a couple, but we will just have to wait and see what happens next. 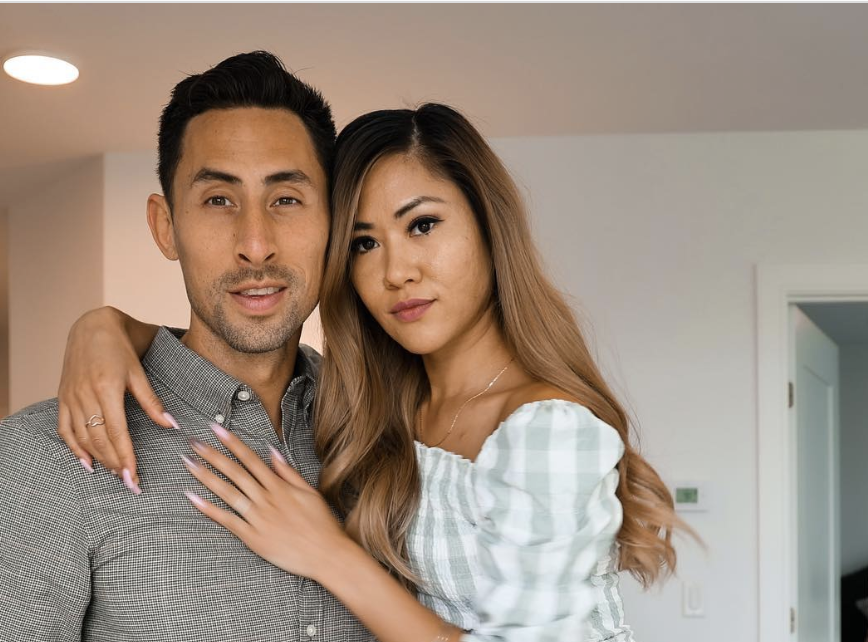 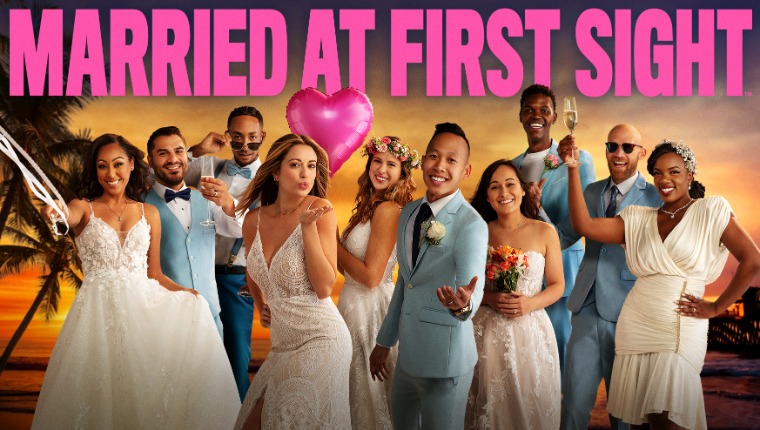