Joe Rogan has made a post congratulating MMA legend Anderson Silva. In his post, Rogan says Silva was “a force of nature and wizard inside the octagon”. He goes on to thank him for his performances and saying it was an honor to be able to call his fights.

Rogan has been a commentator for the UFC for years and has witnessed many fighters enter the ring, however, Silva was something special, and his story will carry on for many generations. Take a look at Rogan’s post below  that was uploaded with the following caption,

“Congratulations on an amazing career to the great @spiderandersonsilva.
In his prime he was a force of nature and a wizard inside the octagon. Anderson, thank you for being an incredible example for martial artists around the world. It was a true honor to call your fights.
Best of luck in everything you do!”

Many people commented on the post speaking highly of Silva, “The GOAT is such a subjective term with so many different things you can consider, but in my opinion Anderson will forever be the ?. Untouchable in his prime. Made beating the best of the best look easy for years !“, “Joe Rogan’s reaction to Silva vs. Belfort is his best moment as a color commentator. “he FRONT KICKED HIM….TO THE FACE!“, and “There will never be another fighter like Anderson Silva“.

What do you think? Are you an Anderson Silva fan? Let us know in the comments below. 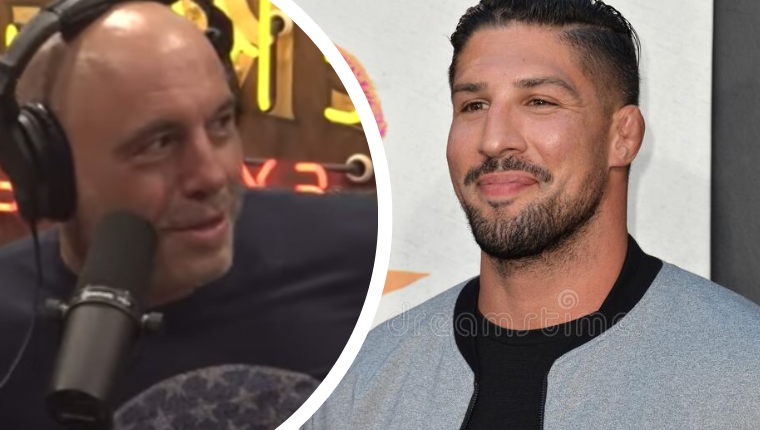 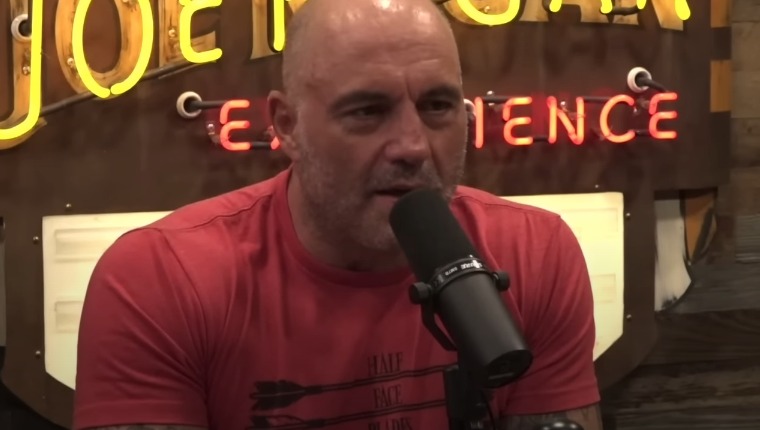