Social media is a wild place at times, and that was shown again this week as a former WWE champion admitted that she dreams of playing a role in an iconic British soap. And, that wasn’t the end of the story, as the British soap ended up getting in touch with her on Instagram.

But, could it realistically happen? It all started on Twitter after Paige revealed that she had been followed by the official Coronation Street account.

She struggled to contain her excitement in the post, and then proceeded to attempt to get a cameo in the show. It would seem that she may be in luck as well, as it was revealed by the soap in a reply to the tweet that they had sent her a message in Instagram.

WWE News: Paige On The Cobbles

Paige has made no secret about her desire to potentially move into acting, and has even cited The Rock as somebody who is willing to give her advice. The former WWE star had a film about her life released, which starred Florence Pugh and Vince Vaughn.

However, Paige didn’t play any role in the film, but her acting career could soon get up and running with an appearance in the iconic Rovers Return.

The 28-year-old was forced to retire from in-ring action back in 2018 after revealing that she had a career-ending injury. She has continued to be a regular presence on television with the WWE, and was SmackDown general manager just days after announcing her retirement. Paige was also a contributor on WWE Backstage.

Coronation Street has an esteemed history of welcoming huge names onto the cobbles, with even Prince Charles making a small appearance on one occasion.

Some of the stars stay around for a number of weeks, while others have fleeting visits. Comedian Peter Kay starred in Corrie back in 2004 for a hilarious date with Shelley Unwin.

Meanwhile, one of the biggest guest stars that appeared in the soap was Sir Ian McKellen. He joined the cast for a couple of weeks despite being a global superstar after the releases of Lord of the Rings.

McKellen was engaged in a storyline involving Ken Barlow, Norris Cole and Rita Tanner, as he tried to swindle them out of money. Other stars that have appeared in the soap during its long history include Joan Collins, Stephen Graham and Status Quo. 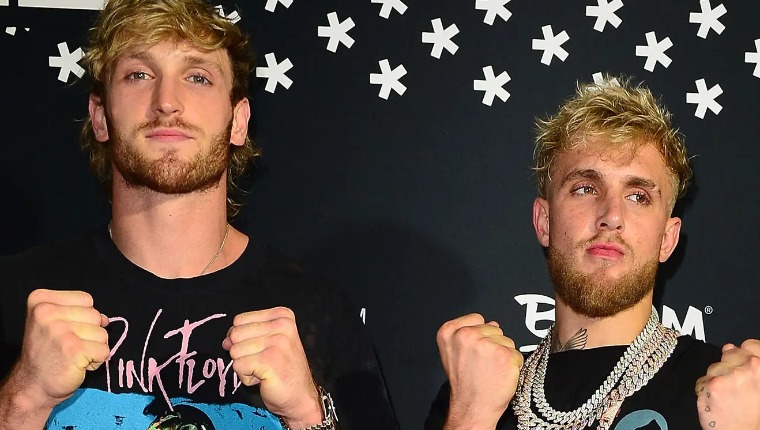